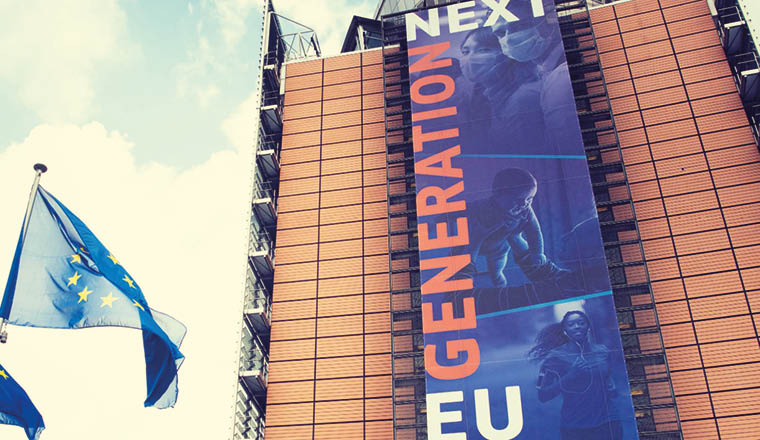 The financial crisis of 2007-2012 was the first wake up call to the inadequacy of the euro area architecture when facing a large systemic crisis. This column explains why the Covid-19 crisis will leave a deeper impact on the European policy system, and re-introduces the Vox debate on Europe’s economic architecture in the context of the transformations that we have witnessed over the past year.

The Maastricht Treaty, which established the principles of the economic governance of the EU and the euro, was the result of a compromise between different views on policy and institutions. Until the financial crisis of 2007–2012, that compromise had delivered macroeconomic stability. This consolidated consensus was based on a number of principles, and in particular on the idea that macroeconomic stability could be assured in any circumstance by the combination of an independent central bank with a narrow mandate in terms of price stability and centrally defined fiscal rules setting public deficit and public debt limits at the national level.

The consensus also extended to the principle of subsidiarity, which was based on a narrow definition of European public goods and therefore attributed minimal responsibilities at the federal level and a high degree of decentralisation of economic decisions.