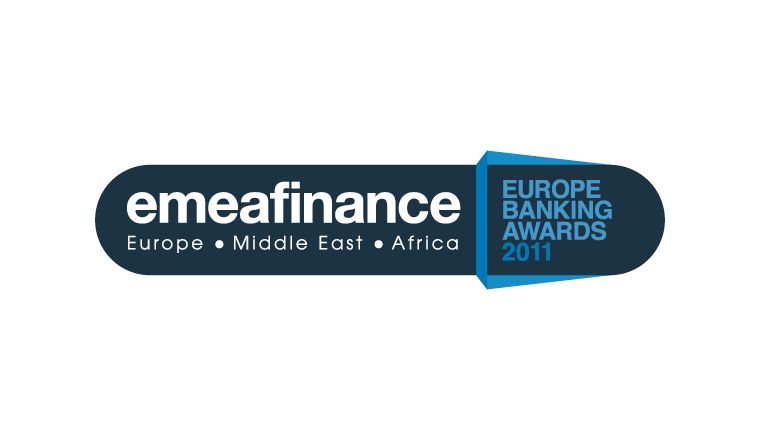 For the fourth year EMEA Finance recognises the leading retail, commercial and investment banks in Europe as well as the achievements of the best asset management and brokerage operations.

These are the first awards to be held since last summer’s stress tests, after which the European Banking Authority highlighted banks that could withstand any further fallout from the EU’s debt crisis and those that needed to strengthen their balance sheets.

Following last year’s awards we have once again welcomed submissions from banks in Northern and Western Europe to build a complete picture of the continent’s strongest banks. In this section you will find profiles of all our winners in 42 countries as well as those whose influence spreads beyond national borders to shape the banking system across the continent.