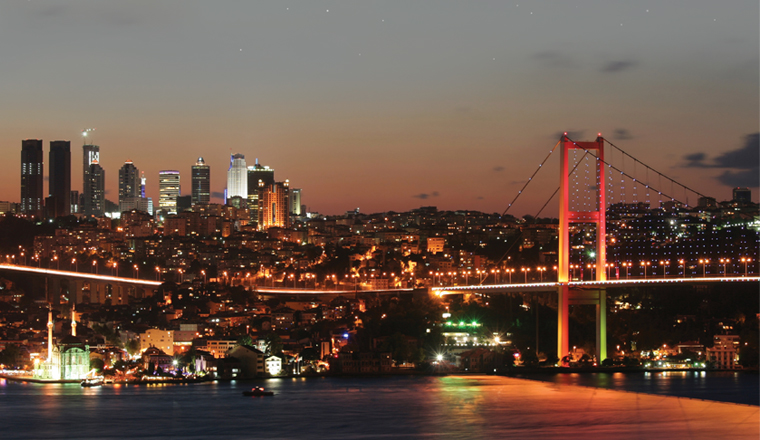 Turkey has tapped its 2043 eurobonds for a further US$1.5bn.

The transaction saw the republic reopen its dollar-denominated notes issued in April 2013. The bonds carry a coupon rate of 4.875% and a yield of 4.95%.

The tap attracted orders of more than US$4.5bn from over 200 accounts. Barclays, BNP Paribas and JP Morgan ran the deal. The original 2013 issuance was handled by Citi, Credit Suisse and JP Morgan.

Turkey was the most active sovereign borrower in Central and Eastern Europe by number of issuances last year. It issued a 10-year bond in January to raise US$2.5bn, its largest-ever issuance; a 31-year bond in February to raise US$1.5bn; €1bn (US$1.3bn) of paper in April; a samurai bond in September for JPY100mn (US$930mn); and a US$1bn sukuk in November. The latter two deals allowed Turkey to start pre-funding its 2015 borrowing programme.