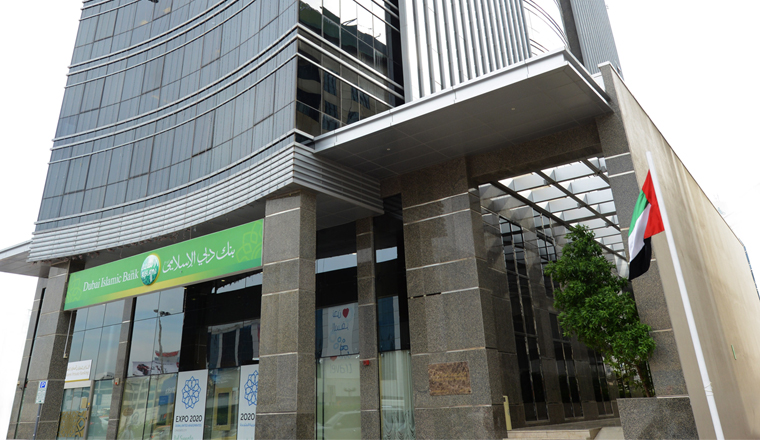 Despite a slow start to 2015, hopes are high for new names to enter the market this year.

The global sukuk market could see new issuance pass US$100bn for the fourth year running in 2015.

“On the upside we think that the good economic conditions in core markets where sukuk are being issued will support issuance – primarily in the GCC and Malaysia,” Damak said at a media briefing attended by EMEA Finance.

“The second factor is the significant interest we’re seeing from new potential issuers. In 2014 the market had a great year with a lot of new issuers tapping the market and we think this trend will continue over the next few years. The third factor is the implementation of Basel III and the chronic lack of high-quality liquid assets in the Islamic finance industry... We think this will act as an incentive for highly rated governments, central banks, multilateral development banks and corporates to tap the sukuk market and offer these needed instruments.”

After debut sukuk from the UK, Luxembourg, Hong Kong and South Africa last year, issuers anticipated to come to market during the coming year include Tunisia, Kazakhstan and Mexico.

But there are risks, chief of which is the drop in the price of oil and subsequent potential for oil-exporting countries to cancel or mothball infrastructure projects and so lessen the amount of money they raise in the capital markets. Furthermore, an expected increase in the Federal Reserve’s interest rate will reduce liquidity and would likely lead to less demand from Western investors for sukuk.

Despite hopes for a bumper year, 2015 has started slowly. The team at Dealogic, a data firm, has tracked just three sukuk issuances so far, a low not seen since 2007. By comparison, by this point in 2014 there had been seven deals, and 14 in the same period of both 2013 and 2012.

This year’s largest sukuk and the only international deal so far came from Dubai Islamic Bank (pictured), which in January raised US$1bn with a tier 1 issuance that attracted orders of US$2.5bn. Meanwhile, domestic transactions have come from Malaysia Debt Ventures (US$84mn) and TF Varlik Kiralama, a subsidiary of Turkish Islamic bank Turkiye Finans (US$42mn).

The latter deal, although small, is another example of Turkey’s growth in the sukuk market. Last year sukuk from the republic accounted for 3% of global issuance, ahead of 2% from Bahrain, a regional hub for Islamic finance. That performance has been driven by the sovereign as well as local banks.

“The development in Turkey was quite significant over the past few years and we expect it to continue,” S&P's Damak tells EMEA Finance. “Turkey started by issuing sukuk in foreign currency and promoting the activities of [Islamic] participation banks locally. We’ve seen issuance in foreign currency developing and a generation of local-currency sukuk either from banks or corporates to raise funding in accordance with the principles of shariah and to offer some instruments in which participation banks can invest.”

Sukuk issued so far this year (as of February 4)