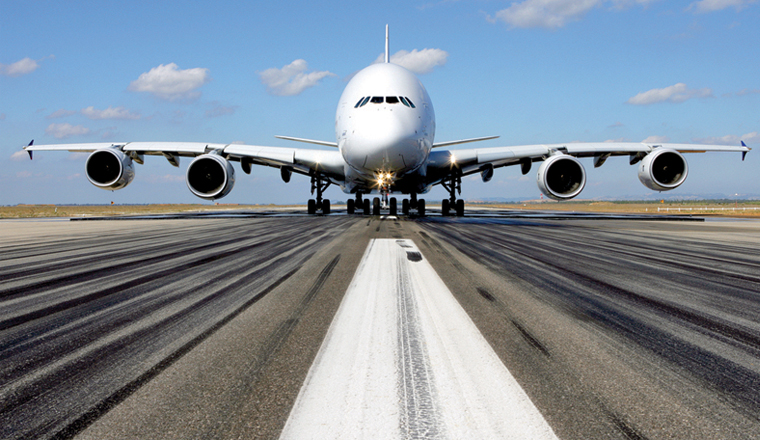 Emirates’ latest sukuk is a pioneering deal for aircraft financing.

If you thought the sukuk market had been flying high over recent years, the aircraft financing team at Dubai airline Emirates just reached a new altitude with its latest deal – a US$913mn transaction that was unquestionably business class (last pun, promise).

Closed in March, the 10-year sukuk was issued to pay for the airline’s four new Airbus A380-800 aircraft being delivered during the coming months. The deal is the first time a sukuk has been used to pre-fund the acquisition of aircraft. It’s also the first sukuk to be guaranteed by UK Export Finance, the UK’s export credit agency.