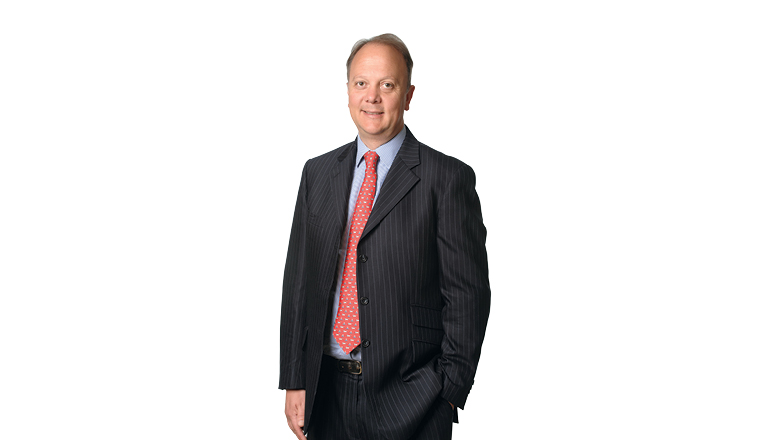 In the second of a series of columns exploring topical treasury and transaction banking issues, Dominic Broom discusses the growth of the Islamic finance sector and the role that conventional institutions can play in the development of Islamic liquidity management.


At the height of the economic downturn, even some of the major market players became a credit risk, resulting in a so-called flight to quality towards providers free from solvency issues. Post-crisis – particularly with the implementation of Basel III, which changes the way markets globally view risk – concerns over risk and security continue to grow.