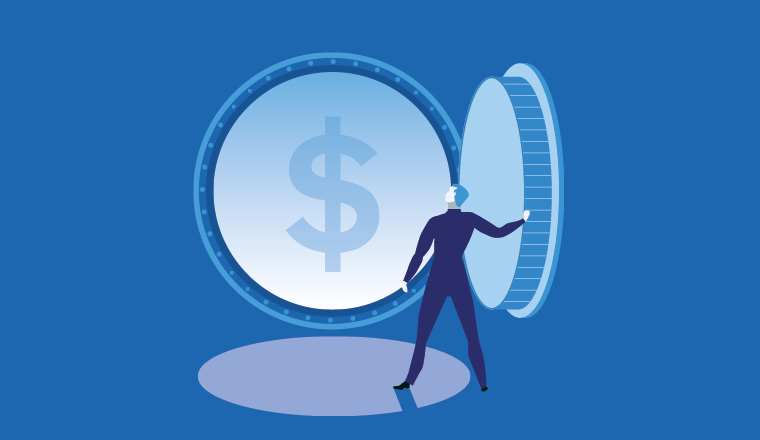 Open banking is growing fast, with user numbers on the rise and a wealth of new use cases emerging. But how far does open banking have to go before it truly hits the mainstream?

While it still sounds relatively cutting edge, open banking is now more than four years old. Following the launch of the EU’s Second Payment Service Directive (PSD2) in January 2018, banks have been required to open up their data to third parties. In principle, this means consumers have more control over their bank accounts and businesses have new ways of using financial data for their benefit.

The open banking revolution, as it was often termed at its outset, came with bold promises attached. It would improve banking services, increase competition and innovation, and encourage consumers to shop around. “It could upend the whole industry,” Tom Blomfield, founder of Monzo, told Wired in 2017.

As the technology becomes more widespread, it is worth asking the question, has open banking lived up to its promises so far? Where is Europe in its implementation journey, and which use cases have already reached fruition?