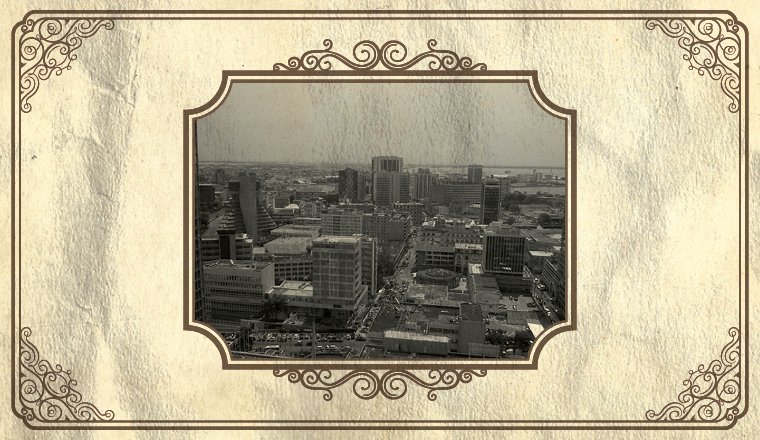 Commodity-rich Cote d’Ivoire has benefitted greatly from inflows of foreign capital in recent years. With rates in the US set to rise, can this the country's impressive growth can be sustained?

An architectural gem, Abidjan’s Henri Konan Bédié (HKB) Bridge is worthy of the most modern of megacities... It is an embodiment of the promise for the country’s infrastructure. And, looking further afield, for the whole of Africa.”

These aren’t the words of a government minister at a ribbon-cutting ceremony or a representative of the Cote d’Ivoire tourism board flaunting their wares at a travel convention, but are taken from the opening paragraph of an article by the African Development Bank (AfDB), a backer of the bridge’s construction. It may seem strange for infrastructure to elicit such praise but in many ways, what the AfDB says is true.

In 2010, Cote d’Ivoire was on the verge of a political crisis after incumbent president Laurent Gbagbo was proclaimed winner of the presidential elections despite opposition candidate Alassane Ouattara and many other governments and international organisations claiming otherwise. This escalated into a brief but bloody conflict with serious political and economic implications.

In January Ouattara stopped coffee and cocoa exports for a month as a way of cutting off Gbagbo’s funding – Cote d’Ivoire is the world’s largest cocoa exporter. This decision sent prices soaring. A month later, with revenues cut off and the civil service in turmoil, the country defaulted on US$2.3bn-worth of international debt. Although the crisis was eventually resolved with the arrest of Laurent Gbagbo on April 11 and the coming to power of Ouattara, it was uncertain what the economic ramifications would be.

Ramifications were, in fact, minimal. After a brief halt, construction of the US$365mn bridge, which connects the northern and southern part of the capital Abidjan, was resumed. Backed by the AfDB, Bouygues Group, the African Finance Corporation (AFC) and BMCE, among others, the project was completed in December 2014.

“Of course they [political crisis and default] were considerations,” says Andrew Alli, CEO of AFC, the biggest backer of the bridge’s construction. “But we’d been looking at the project since before the unrest happened in 2011 and it was suspended while that was going on – we resumed after things settled down. We looked at the totality of what’s going on in the country and made a decision based on what we saw.”

Since the cessation of conflict, substantial new projects have been announced on a regular basis. In January 2013, Exim Bank China gave the country a US$500mn loan, the largest it has received in 30 years, for the construction of a hydroelectric dam to be built by Chinese firm Sinohydro. In April, the Chinese government announced that it is to finance the construction of a 60,000-seater stadium in Abidjan, “a gift from China”, said a spokesperson for the sports ministry in a press release

A good story to tell

It’s not just project financiers who have shown an interest. Since the conclusion of the crisis Cote d’Ivoire has flourished in the debt market, more so even than other Sub-Saharan African countries that have benefitted from the hunt for yield. In July 2014 the country raised US$750mn of 10-year bonds with an extremely healthy coupon of 5.625%. It followed this up in February 2015 with a 12-year, US$1bn issuance. The coupon this time was higher, at 6.625%.