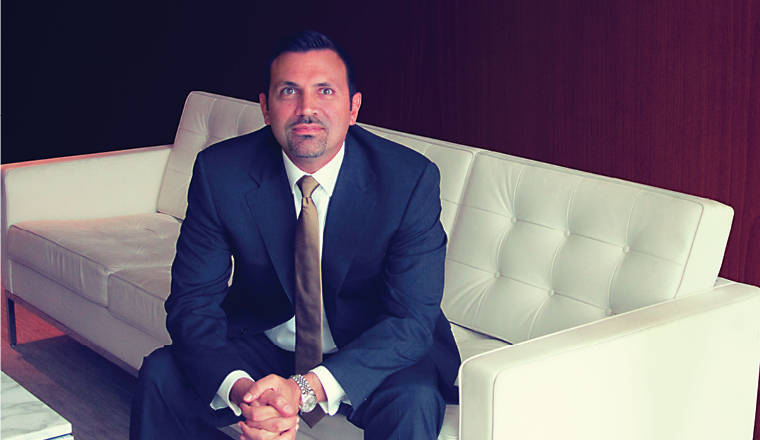 Majed Kabbara, explains how he is growing AUM and why the Saudi market is so important.

Following on from the successful launch of EFG Hermes’ “Hasaad” Freestyle Saudi Equity Fund, the investment bank’s head of Saudi asset management, Majed Kabbara, explains how he is growing AUM and why the Saudi market is so important.

While perfectly modest in his achievements, Majed Kabbara could be excused for having an extra spring in his step as of late. The head of Saudi asset management at EFG Hermes has just overseen a significant swing in profitability in his realm, having spent some years working at a loss. But don’t be fooled – for Kabbara, everything is going according to plan and over the coming few years we can expect to see a solid increase in the Saudi asset management earnings.