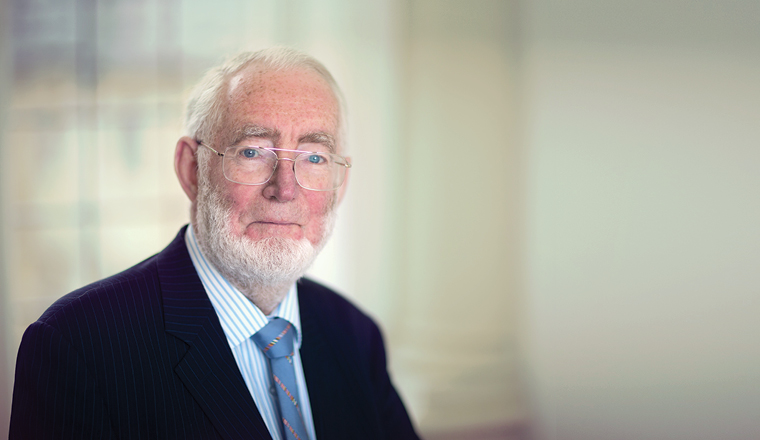 An increase in discontent among the 99% has caught the attentions of politicians and international institutions alike.

The past few years have seen major global protests on inequality. This increase in discontent among the 99% has caught the attentions of politicians and international institutions alike. Sir Anthony Atkinson and Benjamin Moll offer their prognosis and some possible remedies for what ills the patient. Phil Thornton reports.

From the Occupy movements’ protests at the gap in wealth and income between the top 1% and the rest of society to consumer boycotts of corporations accused of not paying their fair share of tax, public anger over inequality has reached fever pitch.

The issue has also soared to the top of policymakers’ agendas. Barack Obama, the President of the United States, has said it is the “defining challenge of our time” while Pope Francis has condemned it as the “root of social evil”.

Now economists have realised that inequality is something they too should be worried about. Christine Lagarde, the head of the International Monetary Fund, said this year that “excessive inequality [was] not conducive to sustainable growth”.

In a sign that the issue is moving into the economic mainstream, this month the European Investment Bank Institute will award its prizes for excellence in economic and social research to two economists for their work on inequality.

Sir Anthony Atkinson, 71, Centennial Professor at the London School of Economics, was studying inequality long before it was fashionable. He has researched the issue for more than four decades and published his first paper in 1970.

“It has become part of the political discourse and has been picked up by political leaders such as Barack Obama and the Pope,” he says in an interview with EMEA Finance, acknowledging the impact of the bestseller book, Capital in the 21st Century, by French economist Thomas Piketty who used statistics collated by Atkinson and other scholars.

As economists have belatedly focused on the issue the debate has centered on whether there is a relationship between inequality and growth. This raises two questions. The first is whether inequality is a necessary ingredient for the economy. The orthodox view has been that rewarding entrepreneurs creates incentives for growth and encouraging savings.

In the opposite corner are the IMF and the Organisation for Economic Cooperation and Development (OECD), a think-tank known as the rich countries’ club, which has said that income inequality has curbed economic growth “significantly”.

Inequality: What Can Be Done?

Atkinson sees the issue as a red herring. In his book, Inequality: What Can Be Done? he plots a measure of inequality in 1990 against average growth for the 13 years to 2013 for 36 countries. The graph shows highly unequal countries growing both fast and slow and the same for more equal nations. “I don’t think there’s much of a relationship,” he says.

“As economists, we can collect data, and measure and analyse them and think about why and what are the broad factors that drive inequality. Then if one wants to reduce inequality for moral reasons we can see what policies would work,” Moll says.

The second more controversial question is how to curb inequality and whether governments must accept that they can only reduce these disparities at a cost to economic growth. Atkinson argues strongly against the idea that there must be a trade-off between equality and efficiency.

“There are ways you can redistribute to reduce inequality that are good for growth and good for the economy and there are ways that are bad and you have to choose the right ones and if you do there isn’t necessarily a conflict,” he says.