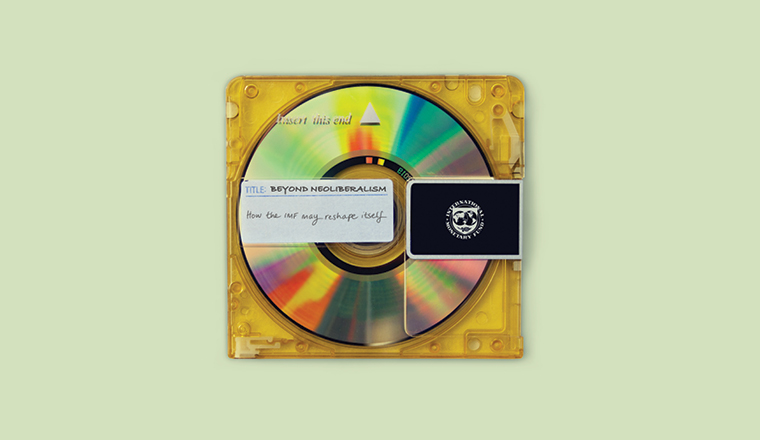 The IMF has sent signals it is pulling back from its former “neoliberal” approach but analysts are worried it may still be applying old remedies to the new wave of emerging economies seeking help. Phil Thornton reports.

Seasoned observers of the International Monetary Fund wondered if a senior official at the multilateral bank had let the cat out of the bag over the summer when he asked whether neoliberalism had been “oversold”.

In an article for the IMF’s in-house journal, Finance & Development, Jonathan Ostry, a deputy director at the research department, conceded that in “some” aspects neoliberalism had “not delivered”.

The statement was controversial because the IMF has long been accused by its critics of imposing a set of policies on emerging and developing countries that delivers economic expansion for the benefit of global investors at the expense of the livelihood of its citizens.

At its heart are the twin planks of globalisation: boosting competition by deregulating industries and opening up markets to competition, and cutting back the size of the states through privatisations and spending cuts.

While Ostry and his colleagues at the fund said there was “much to cheer” at what neoliberalism had achieved, it was seen as a significant concession. Despite a clarification by chief economist Maurice Obstfeld that this was “evolution not revolution”, the whole issue of the IMF’s agenda had been put on the table.