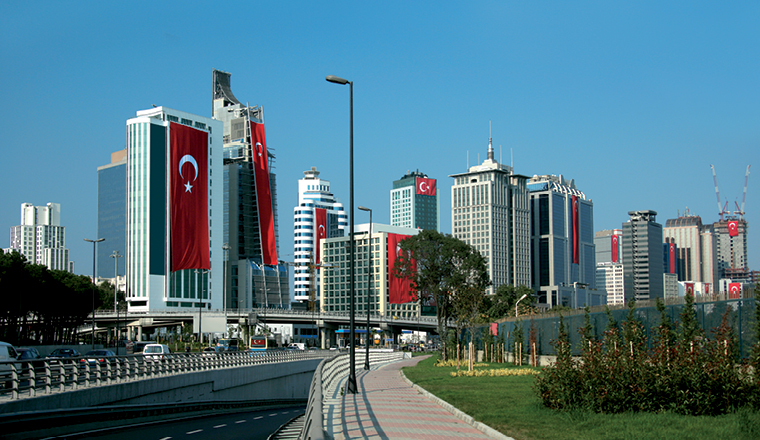 Despite the ongoing uncertainty in Turkey, the EBRD has deepened its involvement with two Turkish banks, with a view to funding renewable energy projects and harnessing the potential of SMEs.

It was a difficult summer for Turkey, to say the least. Following the failed attempted military coup on 15 July, a three-month state of emergency was declared with President Erdogan vowing that “all the viruses within the armed forces will be cleansed”. In the subsequent weeks, more than 10,000 people were detained, around 50,000 people were suspended or removed from their jobs, and 131 media organisations were closed.

Following decades of economic growth and stability, the turmoil has sent ripples throughout the international community, with many questions hanging in the balance. At this stage, it remains unclear what the coup will mean for a country that had long seemed on a promising track.

Nowhere are these questions more salient than at the European Bank for Reconstruction and Development (EBRD), which has long considered Turkey a priority. Currently operating from offices in Istanbul, Ankara and Gaziantep, the bank started investing in Turkey in 2009 and has funded 195 projects there to date. Last year Turkey received a record €1.9bn in investments from the EBRD, which equates to approximately twenty percent of total EBRD financing in 2015.

The first half of this year was little different. Despite sizeable ongoing challenges – not least the influx of Syrian refugees – 2016 was expected to be another bumper year for investments.