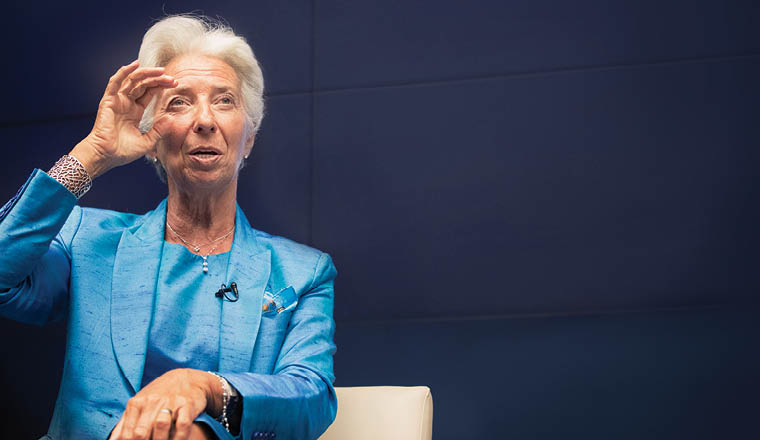 The IMF focused its skills and resources on tackling the rich world’s financial crises but must now turn its attention to problems faced by the “second world” of emerging and developing countries.

In one of the best known scenes of Life of Brian, the famous 1979 Monty Python film set in the time of Roman Palestine, leading activist Reg put the question: “What have the Romans ever done for us?” The replies come thick and fast from his fellow rebels — better sanitation, medicine, education, irrigation, public health, roads, a freshwater system, baths, public order, and peace. Enthusiasm for their elaborate plans to overthrow Rome’s rule fades.

Most developing and emerging country leaders would blanch at such a comparison with the achievements of the International Monetary Fund, given their role in the 1980s Latin American debt disaster, the 1990s East Asian financial crisis, and its failed US$22bn bailout of Russia in 1998.

Yet the 152 countries out of a total membership of 191 that are categorised as emerging or developing have neither exerted much influence on the fund nor walked away to set up their own institutions.