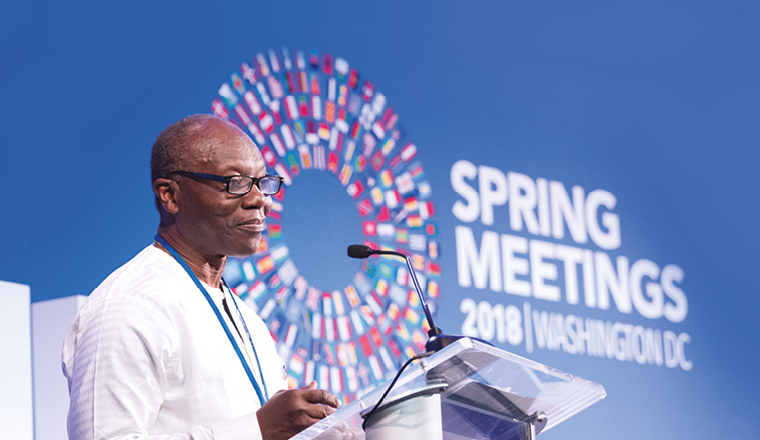 Earlier this year Ken Ofori-Atta successfully engineered Ghana’s exit from a US$185mn four-year loan from the International Monetary Fund. The former investment banker who took over as finance minister in January 2017 describes that moment as the country’s “emancipation”.

This was echoed by the IMF’s April economic forecasts that pencilled in 8.8% GDP growth for 2019, the fastest of any country. But asked how he achieved that, he turns typically modest: “It’s just luck!”

Pressed on this, he turns more serious. “We are proud of what we have achieved in the last two years. If you look at what we inherited, it does defy reasonableness.