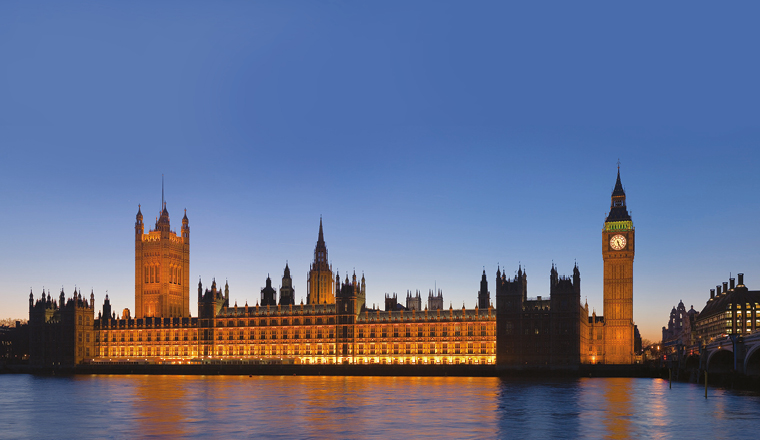 Rabbit out of the hat

What does the UK owe the EU in a no-deal Brexit? On 4 September, the House of Lords’ EU Financial Affairs Sub-Committee met to discuss this question, with very little clarity as to the answer.

With the threat of a ‘no deal’ Brexit looming, many questions remain unanswered. In April, President Juncker told the European Parliament that the UK would need to deal with three main separation issues: protecting the rights of EU citizens in the UK and vice versa; honouring the financial obligations the UK has made as a Member State; and preserving the Good Friday Agreement.

On 4 September, the House of Lords’ EU Financial Affairs Sub-Committee convened to explore the second of these questions. If no agreement is reached with the EU, what would be the legal status of the UK’s financial obligations? And how might they be legally enforced?

The initial opinions came from Samuel Wordsworth QC and Martin Howe QC. Previously, it had been claimed that, in the event of a no-deal Brexit, the UK would be able to leave without being liable for outstanding payments with Article 50 serving as a kind of ‘guillotine’ to sever these financial obligations.