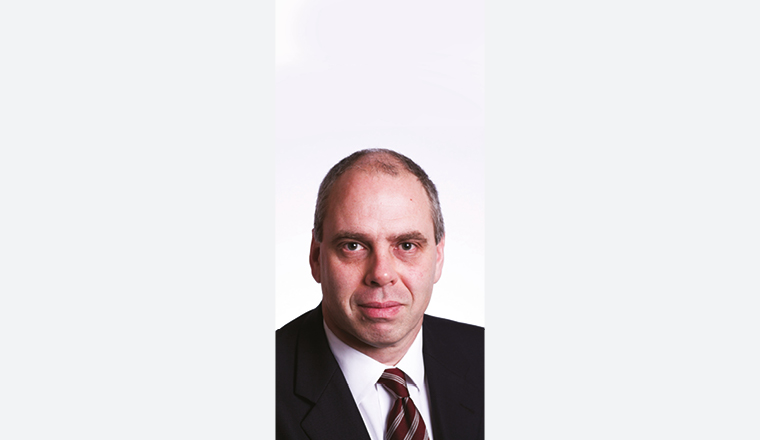 The African Development Bank printed a US$2bn bond at the tightest spread to US Treasuries in the issuer’s history in September. The bond was among a flurry of financings for the continent’s issuers with money coming in from fresh sources.

This wafer-thin spread over Treasuries is a growing trend in the Triple A rated sovereign, supranational and agency world. Though many investors, particularly those that price deals with an eye on rates such as central banks, baulk at the idea of going below a double digit spread over Treasuries for a sub-sovereign issuer.

“The rules set by investors, the lines in the sand, that they won’t buy below a certain mid-swap or Treasuries spread level, are constantly evolving according to market circumstances and are subject to sudden change,” said Vincent Purton, managing director, debt capital markets, at Daiwa Capital Markets Europe, which ran the trade alongside Citi, HSBC, JP Morgan and Societe Generale, “for example when there has been a dearth of supply and something compelling pops up”.