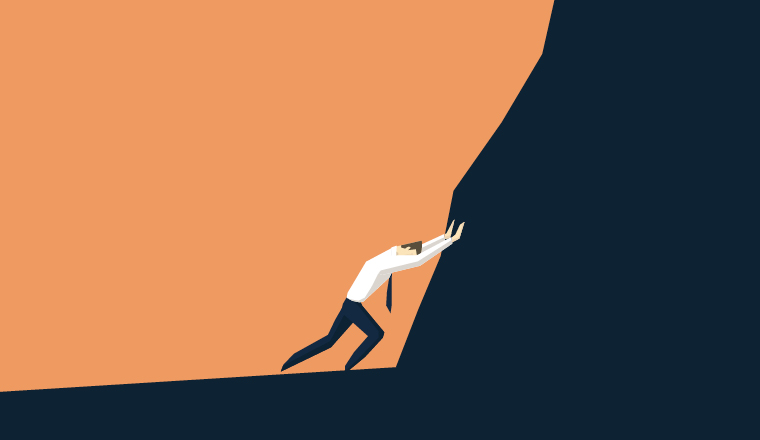 This has been a sluggish year for lending across the entire CEEMEA region, with the market hit by macroeconomic uncertainty and a dearth of jumbo deals. EMEA Finance reviews the syndicated loan market with some of the region’s leading bankers.

2019 was a difficult year for the EMEA syndicated loans market. According to LPC data, syndicated lending across the region was down 25% for the first nine months of the year, compared to the same period last year. Total volumes stood at just $594.7bn, the lowest nine-month total since 2012. And the number of deals was 977, down 24% on 2018.

Faced with economic and political instability, the market has been sluggish across the board. Of course, different stories can be told for different regions. However, the drop in loan volumes is a worldwide phenomenon, with the loans market mirroring the slowdown in the global economy.

In an unfortunate twist, a number of banks are downsizing their syndicate loan desks, with Dutch bank ING announcing a raft of redundancies in June.