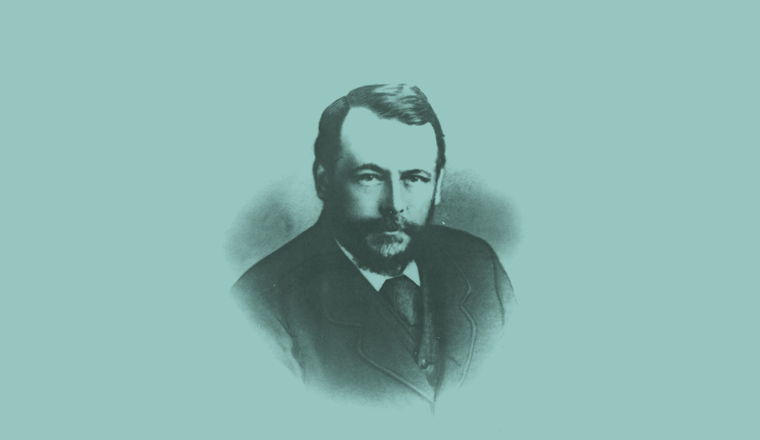 Is it possible to develop a capitalism with good ethics, or is that a pipe dream? Jules Evans asks whether there are any important lessons to be found in evolution and history of business run by the Quakers.

I am a descendant of the Rowntree family, a Quaker family from Yorkshire, who set up one of the biggest chocolate companies in the world.

In 1935 my great-grandfather launched Kit-Kat, often voted the world’s favourite candy bar. And way back in 1862, my great-great-great grandfather, Henry Isaac Rowntree, set up the company as a tiny start-up selling cocoa in York.

The Rowntrees were Quakers – a Puritan Christian movemen war. Back then, in the 17th century, there were a very radical and ecstatic movement, and were called Quakers because they quaked when the Holy Spirit came upon them. They believed in the equality of all humans, because we all have the light of God within us, and so they rejected kings and priests. This didn’t make them very popular.

By the mid-19th century, the Quakers had settled down somewhat and gone into business. Quakers refuse to take oaths, which they believed were hypocritical, and believed that your word should always be your bond. The Quakers especially refuse to take oaths to a monarch, so they were outlawed from many parts of English life. As a result, like Jews in Russia during this period, they focused on business.