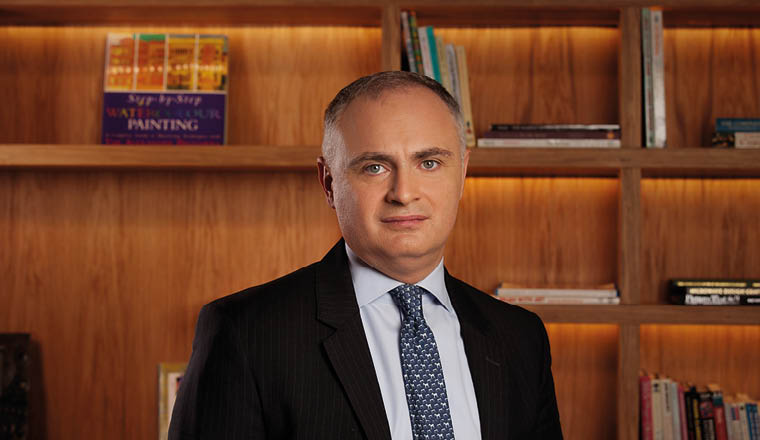 At the end of October, TBC Bank Group announced the appointment of Giorgi Megrelishvili as its new chief financial officer. This was a promotion for Megrelishvili, who joined the bank in March as deputy CFO. He has also been appointed CFO and deputy CEO of the group’s main subsidiary, JSC TBC Bank. He succeeds Giorgi Shagidze, who remained at the bank until the end of last year to ensure a smooth transition.

Prior to joining TBC, Megrelishvili spent 11 years at Barclays Bank in London, where he held senior positions across the bank’s treasury and finance functions, including Head of Barclaycard Strategy Planning. He also completed an MBA at the University of Cambridge, Judge Business School, graduating in 2008.

Megrelishvili’s most recent role was at Natwest Markets in Amsterdam, where he spent a few months as director, head of capital risk and stress testing, before moving to TBC around the start of the pandemic.

Baptism by fire
“My very first task was to co-ordinate the team’s move to remote working – I was in the office for about three of four days before we all moved online,” he tells EMEA Finance. “Since then I have been managing key finance areas, such as budgeting, planning, reporting, analytics and treasury. I see the CFO function as being an enabler and supporter of the business, helping it achieve its ambitious business goals.”