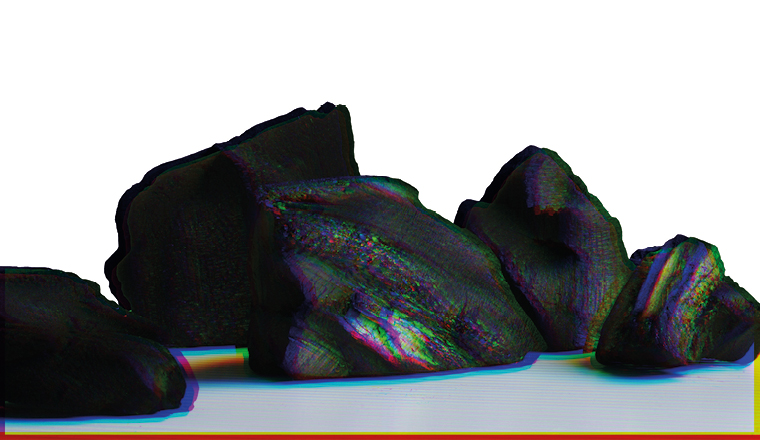 Along with other emerging economies, coal-dependent South Africa faces social and economic challenges in its journey towards “net zero”.

Following the COP26 climate conference in Glasgow, the prevailing sense is that it’s now or never for global climate commitments. The pressure is on to start the race towards net zero. However, as many developing countries have argued, the energy transition won’t look the same for every country, and there are many factors to be considered if climate action is to happen equitably.

Africa in particular faces stark challenges in relation to the climate transition, not least the lack of suitable financing mechanisms available. Many people have spoken out about the need for a ‘just transition’, which effectively means tackling poverty and energy shortages in conjunction with climate change. As we move towards a low-carbon economy, the most vulnerable people in society should not be forced to shoulder the burden of disruption.

“Beyond the matter of support for a fair transition, the truth is that there will be no averting the global climate crisis if the path to net zero does not include developing economies,” wrote South Africa’s president Cyril Ramaphosa in an editorial published in the Financial Times. “At the COP26 summit we have a window of opportunity to secure a just transition for all countries and to safeguard the future of our planet.”