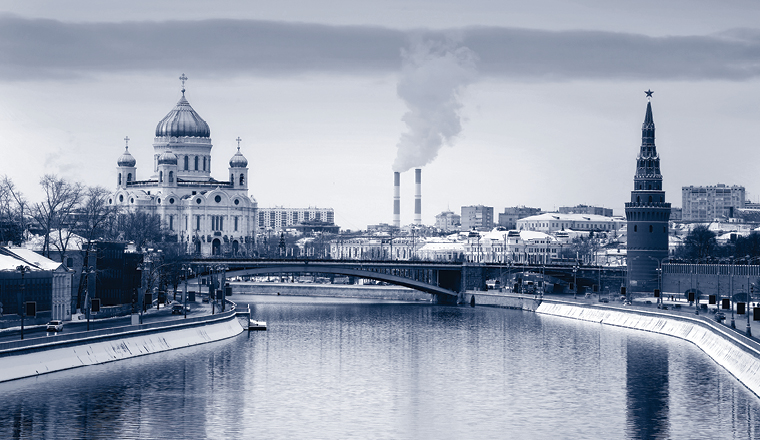 Emerging Europe to prove a mixed picture in the year ahead.

From solid to sluggish

The IMF expects to see varied fortunes across emerging Europe’s economies during the coming months, with Russia’s woes casting an ominous shadow.

Growth across emerging Europe this year will be anywhere between solid and sluggish depending on where in the region you look, predict analysts at the IMF. That’s unless you look to the CIS, which is expected to be in recession.

In the fund’s latest World Economic Outlook report, published in April, analysts predict GDP growth of 1.5% across the whole of Europe, up slightly from the 1.3% predicted in the last report in October. Risks are more balanced than they were late last year, the fund added.

But in emerging and developing Europe, the fund notes in its report, “risks remain tilted to the downside”. A deeper recession in Russia or a marked slowdown in the euro area pose big external demand risks, while fluctuations in the value of the US dollar could trigger market volatility in countries with big fiscal and external deficits.

Lower oil prices this year could help to boost growth but will also add to disinflation pressures. “External demand remains subdued, and high corporate debt continues to weigh on investment,” the fund’s analysts wrote. “Monetary policy space, where available, should be used to support domestic demand, while countries with weak fiscal positions should shore up sustainability to counter risks of potential market volatility.”