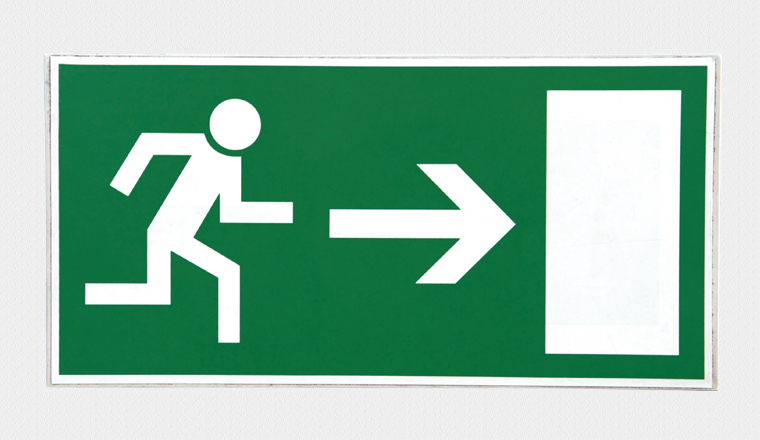 "This marks the end of a standalone global investment banking model for RBS", says CEO McEwan.

Royal Bank of Scotland (RBS) will accelerate the restructuring of its international corporate and institutional banking (CIB) business to focus on the UK and Western Europe, a move that will see the bank exit Central & Eastern Europe, the Middle East and Africa, as well as much of Asia.

RBS has asked Rory Cullinan, the restructuring chief currently overseeing its internal 'bad bank', to take on the restructuring of CIB. The goal, chief executive Ross McEwan said on a call for reporters this morning (February 26), is "radically reshaping" the business.

"At the moment CIB carries the cost of past ambition to be a global investment bank, with much of that cost fixed and embedded in the systems and structures that were created years ago," McEwan said. "Today we're setting out exactly what we'll do and what this business will look like, but also the things that we will not do."

McEwan continued: "We will sell or run off operations in 25 countries. That's a big shift from 51 countries in 2009 - it'll be down to around 15 countries or less. Under the new management team led by Rory Cullinan, the approach for CIB going forward will be to manage the value and build on the many strengths we do have to best support UK and Western European corporates and financial institutions. Let me be quite clear - this marks the end of a standalone global investment bank model for RBS."

McEwan did not specify how many jobs would be lost as a result of the restructuring.

The bank, majority owned by the UK government following a bail out during the financial crisis, announced full-year 2014 results today. These included an attributable loss of £3.5bn (US$5.4bn) following a £4bn write-down on Citizens Financial Group, a US subsidiary that completed an IPO in September.

The CIB division reported an £892mn loss. Chief financial officer Ewen Stevenson said: "These returns in CIB are clearly not acceptable and underpin today's decision to accelerate our strategy to refocus CIB, substantially reducing the size and risk profile."

The focus of the division, Stevenson said, will now be on three key areas: debt financing, risk management and transaction services. "We're going to take [CIB] back to its core customer and product strengths, where it can compete as a sustainable top-three market player over the long term," the CFO added.