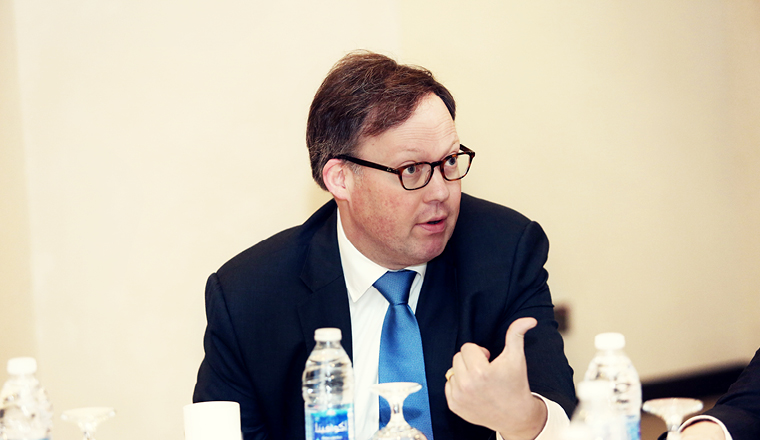 Bahrain has issued a defiant response to the downgrades of its sovereign debt by a leading credit ratings agency and the decision by the International Monetary Fund to forecast a slowdown in economic growth.

A senior director at the central bank accused the rating agencies of “exaggerations” and of basing their assessment on news reports, while the country’s Economic Development Board said the government had struck the correct balance between reducing the deficit and supporting growth.

The move followed the decision by Moody’s to cut its ratings in July to B1 from Ba2. In October the IMF said the economy would grow by 1.7% over the next two years from 2.4% expansion in 2017. The Fund said the forecast reflected the ongoing fiscal consolidation and weaker investor sentiment.

Rahman Al Baker, the central bank’s executive director of financial institutions supervision, said he had not seen any sudden change in Bahrain’s economic and fiscal situation. “I don’t see anything that is happening that is different from business as usual,” he said.

“Some of the ratings agencies are overcautious in their ratings or frankly, if I might put it in my own words, there are exaggerations. Most ratings agency look at facts in the past and numbers to base their rating on. I find it difficult that rating agencies look at the CNN or a programme in the news and come up with a rating. That is not fair.”

Jarmo Kotilaine, chief economic adviser to the Bahrain Economic Development Board, the kingdom’s investment agency, said S&P’s downgrade reflected the impact of the fall in oil prices. He said like all GCC countries, Bahrain was dependent on oil at least for its fiscal and external positions. “So, when the oil price goes south this raises questions about their fiscal and external positions,” he said.

Bahrain has implemented a wide range of structural reform measures including subsidy reforms for fuel and utility tariffs, streamlining of government entities, increasing taxes, and seeking efficiencies in the provision of government services.

“The view of the Bahraini government is that it wants to implement this programme gradually over a period of six years because they don’t want it to be too economically destructive,” Kotilaine said.

“The view of some of these rating agencies is that maybe they want to see faster progress. Who is right and who is wrong is a matter of perception. I think at the end of the day the plan that government has put forward is a plan that does the trick.

“Where exactly you strike the balance between ensuring growth and shoring up your finances is a judgement call and I think different people, different countries and different ratings agencies would take different views.

Growth in thick and thin