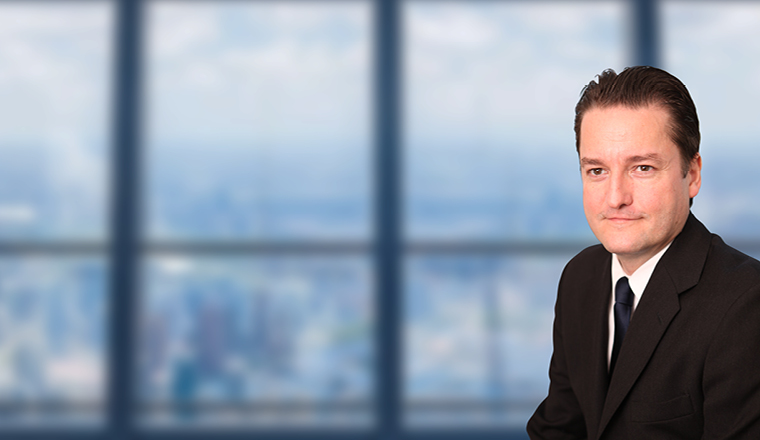 As disruptive technology becomes more widespread, ever more Africans are embracing mobile banking services. According to Dr Edward George of Ecobank, we will soon reach a tipping point of mass adoption.

Financial inclusion rates across Africa are growing rapidly. While only 28% of Africans have a bank account, the overall inclusion rate stands at 34%. This growth is almost entirely attributable to the rise of mobile banking services, with around 100 million Africans using e-wallets.

According to Dr Edward George, head of group research and the UK representative office at Ecobank, as ever more mobile products are offered – not just by banks but by telcos and fintech companies too – we can expect to see the level of financial inclusion rising dramatically.

“With the pay-as-you-go model, it’s proven possible to give nearly everyone in Africa a mobile phone, and the technology is getting better all the time,” he tells EMEA Finance. “Most phones can connect to the internet, most have a touchscreen, and some have simple applications like Facebook and WhatsApp. The logical thing is that this is how you deliver financial services.”

George spoke on these topics at 2018 Africa Tech summit, which took place in Kigali, Rwanda in February. In his keynote address, he outlined the ways that fintech innovations are disrupting the African banking landscape.

“When you look at fintechs and banks, the reality is that each has advantages and neither is dominant,” he explains. “We’ve found numerous examples of fintechs we can work with where there’s a mutual value share. Africans are hugely unserved – there is so much unmet demand there, and that leaves plenty of space for all the banks and dozens of new fintechs.”

As the leading independent pan-African banking group, spread across 33 countries in Africa, Ecobank regards itself as a key player in the continent’s movement towards digital.

Last year, it launched its Ecobank Fintech Challenge, which sought to find Africa’s top fintech innovators. Twenty finalists were selected from a pool of more than 800 entrants, and have gone on to receive support and startup funding. The idea is not just to nurture fintech companies but to enter into productive partnerships.

Where there is a will…