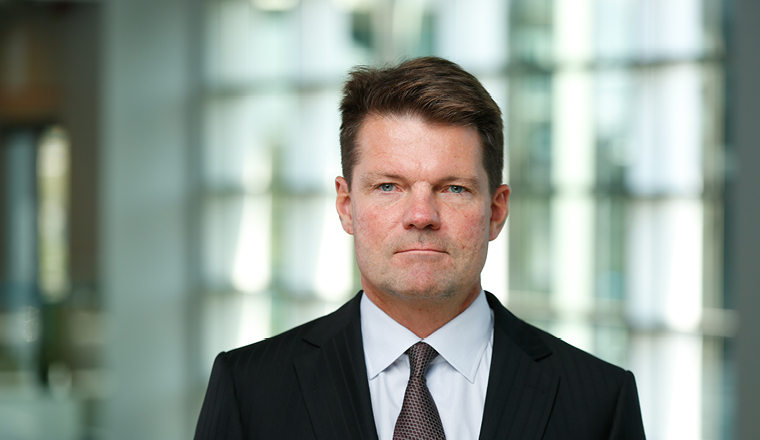 The Baltic’s Luminor Bank has printed an inaugural €350mn public bond, as the financial institution prepares itself for new majority ownership from a Blackstone-led private equity consortium.

Luminor, the third largest bank in the Baltics, initially said it wanted to raise €250mn to €300mn, but increased the amount after investors made more than €400mn of orders during the bookbuilding phase. The transaction printed in line with initial price thoughts at 150bp over mid-swaps with a 1.5% coupon.

“We consider our investor meetings a key factor in allowing us to issue our inaugural public bond,” the spokesperson said. “Naturally, a first-time issuer needs to pay a lot of attention to informing potential investors around the credit.”

This deal is just the beginning, according to the issuer, which plans to tap other pools of fixed income investors liquidity.

“Luminor is looking to become a regular debt issuer in the euro market,” the company told investors in the run up to printing its bond. “The goal is to gradually replace parent funding with other forms of funding – deposits and wholesale market funding – via issuing primarily senior unsecured and covered bonds targeting both local as well as international investors.”

This will shift Luminor Bank away from parent bank funding at a time when it is due to become majority owned by Blackstone-led private equity group Braavos.

Braavos is poised to take a 60% stake in the bank from Nordea and DNB, leaving each of the banks with a 20% stake. JP Morgan and law firm Allen & Overy advised Blackstone on the acquisition.