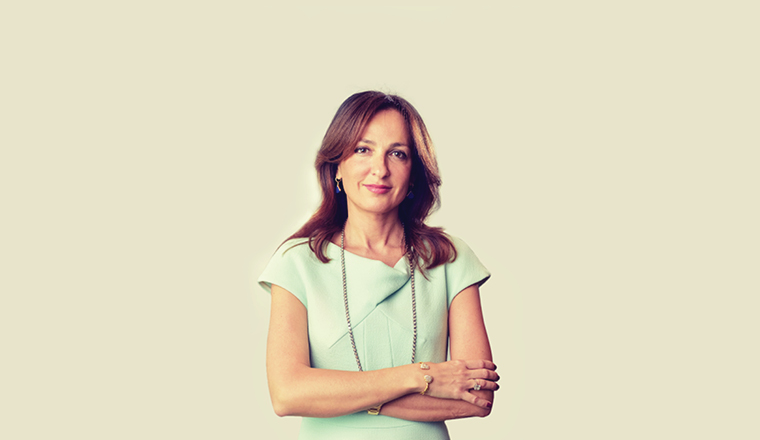 Garanti Bank sold the first gender-linked bond from an emerging market issuer this year, and the Turkish bank is optimistic that the popularity of the socially conscious financing tool is due to grow.

Garanti sold a US$75mn six-year bond that was privately placed with the IFC in June. The proceeds will be lent exclusively to female owned small businesses, with the bond expected to triple the number of loans to women owned companies by Garanti over the life of the bond.

“As gender bonds are the first of their kind not only in Turkey, but also in emerging markets, the market for gender bonds has not been fully penetrated yet,” Ebru Dildar Edin, executive vice president of corporate and investment banking at Garanti, told EMEA Finance. “They are attractive and innovative alternative investment instruments for investors who target a certain segment.”

The bond was sold off Garanti’s MTN programme via reverse inquiry, meaning that investor appetite was high by definition in the transaction. However, Dildar Edin is hopeful that the deal will spur other investors interested in environmental, social and governance (ESG) financing into action on gender-linked bonds.

“The transaction provided great publicity,” said Dildar Edin. “Hoping that this will increase the appetite for other investors as well, we expect to see other issuances in the upcoming year as well as ours. We are also planning to issue another one next year.”

In Turkey, almost 30% fewer women than man have access to individual financial services, according to law firm Linklaters, which advised on the gender bond. Furthermore, only around 9% of total SMEs are owned by women, and they face a credit gap of US$5bn.