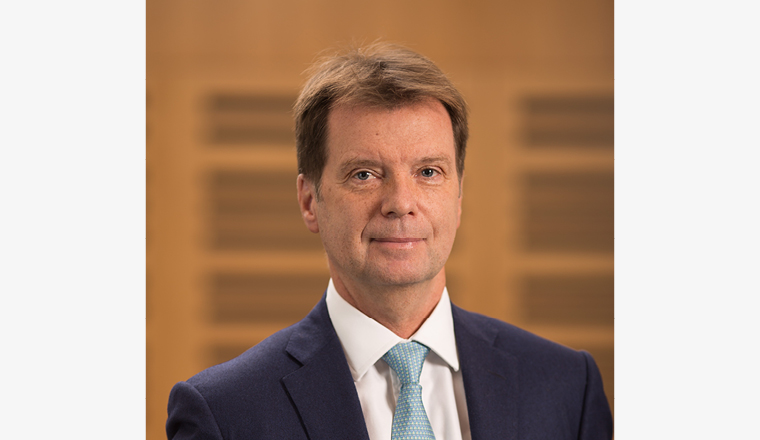 Hungary’s largest bank OTP returned to the international benchmark bond markets for the first time in more than a decade in July, with the bank able to take advantage of a highly receptive audience to place a solid €500mn subordinated trade.

OTP Bank printed its 10 non-call five Tier 2 notes on July 19 via leads BNP Paribas, Citi and OTP. It was the issuer’s first international benchmark sized transaction since 2006. The deal came with a coupon of just 2.875%.

The hunt for yield has driven investors for the middle of 2019 as major central banks, including the US Federal Reserve and European Central Bank, move towards further monetary easing, sending bond yields plunging. The Serbian, Croatian and Romanian sovereigns have all taken advantage, seeing big oversubscriptions for their debt.

That does not mean the OTP trade was without its challenges, however.

“The single most important challenge for us,” said Sándor, “is that on the one hand, the bank has got very good fundamentals. However, our rating is constrained by the sovereign”.