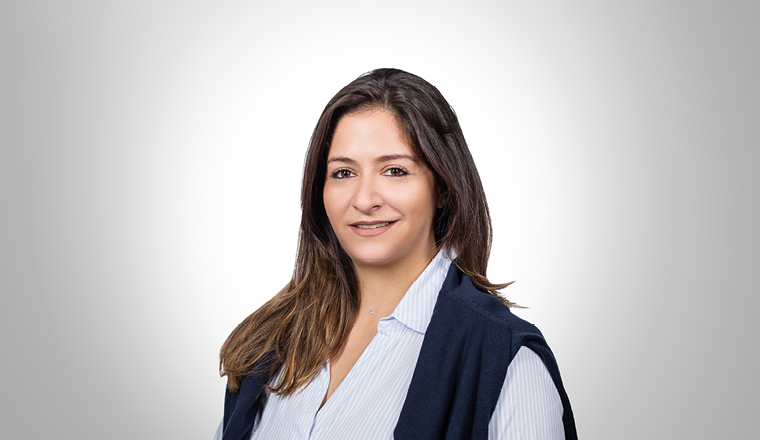 Bahrain looks set to benefit from its prompt reaction to the coronavirus pandemic and from its investment in economic activity that has become more essential during the global lockdown.

As it became clear that the outbreak of the coronavirus in China was threatening to become a global pandemic, Bahrain moved swiftly to both clamp down on the spread of Covid-19 and to offset the economic impact on businesses and employers.

It closed all educational establishments in late February and started to block flights from other countries, and a month later designated the Bahrain International Exhibition & Convention Centre as the main testing centre for the virus. The moves earned the praise of the World Health Organization whose regional director commended the kingdom for its “timely and effective preparedness and response effort”. As of late April, Bahrain had recorded 1,773 cases and just seven deaths.

“If you look at the government’s response since the announcement of the first case, it took quick and bold action that took everyone by surprise,” Ali Al Moulani, Head of Treasury at the National Bank of Bahrain, told EMEA Finance. “Taking early steps showed their mindfulness of what we were facing and how this could develop.”

In March the government unveiled measures worth US$11.4bn (BHD4.3bn) or 29.6% of GDP. The measures, which will generally last for three months, included extending Bahrain’s liquidity fund initiative, interest rate reductions, loan restructuring and salary support, rent decreases, and grants and utility relief for businesses. It also includes the automatic payment of individuals’ and businesses’ electricity and water utility bills for three months from April 2020.

But this swift action will come at a cost. According to the April forecasts by the International Monetary Fund, the economy will contract by 3.6% in 2020, its first fall since 1987 and the worst since at least 1980. A year earlier the IMF had pencilled in 2.1% growth. Of course, it is not alone: oil exporting countries within the Middle East and central Asia region will shrink by 4.2%.

Al-Moulani, who is also President of the Bahrain Economists Society, does not believe the impact will be that great because of the government’s stimulus package. “It could have a bigger impact as there is much that is happening that is not captured by the package. There are social activities taking place where the private sector is supporting the economy.”

Oil shock
Nevertheless, the hit to economic growth and tax revenues combined with the extra spending will have a negative impact on the public finances. S&P Global Ratings expects the fiscal deficit to hit 9.9% of GDP in 2020 compared with its previous expectation of a 5.1% shortfall.