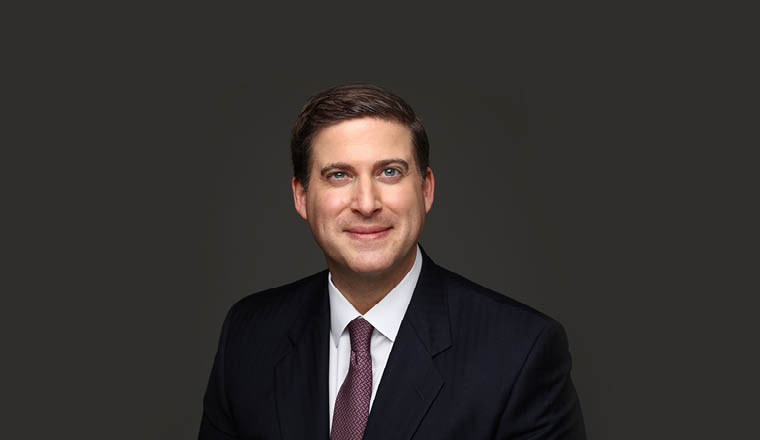 VH Global Sustainable Energy Opportunities became the first company to list on the London Stock Exchange this year with more likely to follow close behind, but investors have shown themselves to be hesitant to pump in the upper amounts hoped for by new listings.

VH Global Sustainable Energy Opportunities (GSEO), which is run by London’s Victory Hill, raised £242.6mn in its IPO at the start of February. The company has initially planned to raise up to £400mn from investors.

Both Triple Point and Downing Renewables subsequently said how glad they were to receive a lower amount after their IPOs, and Victory Hill is no different.

“We did exactly what we thought we were going to do,” Anthony Catachanas, Victory Hill chief executive officer, told EMEA Finance. “What we did was slightly unusual was we set the bar for the IPO target very high because we wanted to send a message to investors that the strategy we’ve put together and the pipeline we have access to and can provide is vast.”

He added that “by no means is £400mn a number that would frighten us in any way. This ought to be a multibillion pound [sterling] fund in the next few years”.

The company plans to have closed on the acquisition of “around four to five” different assets by the middle of quarter two, said Catachanas, adding that he wants the IPO funds to be fully deployed by the third quarter “and be in a good position in quarter four to possibly raise more money”.