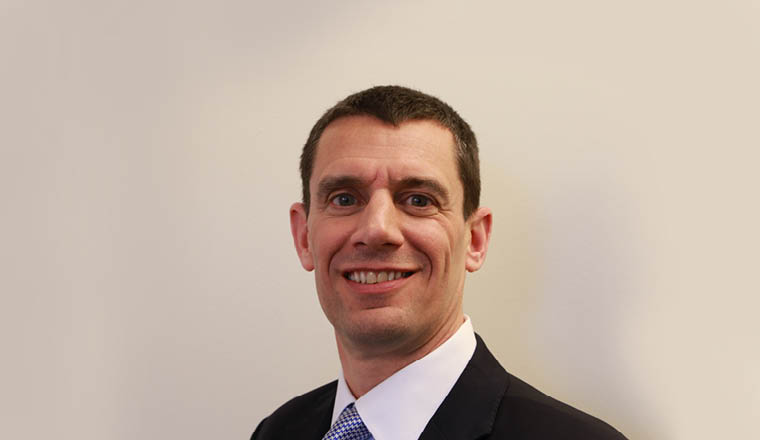 A new digital-first bank for the mass-affluent, Monument has hired an impressive list of industry veterans and hopes to corner what it sees as an underserved demographic.

The middle of a global pandemic might seem like an unusual time to launch a new bank. However, for new UK-based challenger bank Monument, the timing ended up working in its favour.

“While we never planned to launch a bank ‘from home’, the option of a digital-first bank, with the technology and people to deliver exceptional client service, resonates more than ever with our target base,” Steve Britain, chief operating officer, tells EMEA Finance. “It’s a time when the limitations of existing providers’ ability to adapt and deliver for their clients are ever more exposed.”

Monument received its banking license with restriction in October, and plans to launch in the first half of this year. It will target the so-called ‘mass affluent’, which include professionals, entrepreneurs and investors with a net worth of between £250,000 and £5mn. There are estimated to be around 4 million people in this bracket in the UK, who cumulatively have approximately £200bn in investable cash. Monument believes they are an underserved demographic.

The bank, will offer buy-to-let and property investment lending of up to £2mn, along with competitive savings rates that are designed to reward loyalty. These services will be available through digital channels first and foremost. Rather poetically, the bank takes its name from the Monument to the Great Fire of London regarded as a symbol of the end of an old era and the transition to modernity.