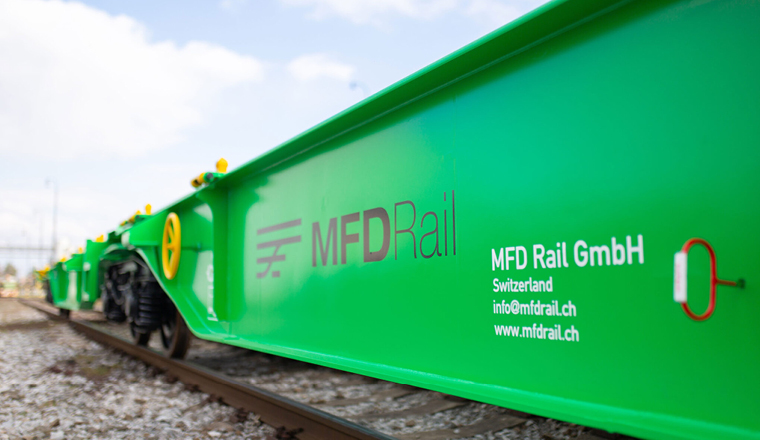 In March, KfW IPEX-Bank announced it was financing investments in new freight cars. Continuing its longstanding relationship with MFD Rail, a Swiss freight car rental startup, the bank served as the mandated lead arranger, underwriter and bookrunner of a €500mn green loan.

The financing will be used to fund up to 6,500 new intermodal freight cars. These permit the movement of freight across multiple modes of transport, making the flow of goods quicker and more seamless.

They are good for the environment too, in that they support the modal shift from road to rail. Several European countries, including Germany, have implemented new targets around rail freight, with a goal to making the logistics sector cleaner and less energy-intensive. According to statistics from the German government, the average truck emits around six times more carbon dioxide per tonne-kilometer than the average freight train.

“Financing European rail lessors is core to our business,” Nico Hintze, senior project manager, origination and structuring, mobility and transport, KfW IPEX-Bank, tells EMEA Finance. “The MFD Rail management team has been well known to us for many years and so we were excited to support them during their startup phase, which included the introduction to Oaktree Capital, their chosen equity investor.”

Today, MFD Rail is 98% owned by funds managed by Oaktree Capital, with the remainder owned by its managing partners. It has been on a steep growth trajectory since the outset.