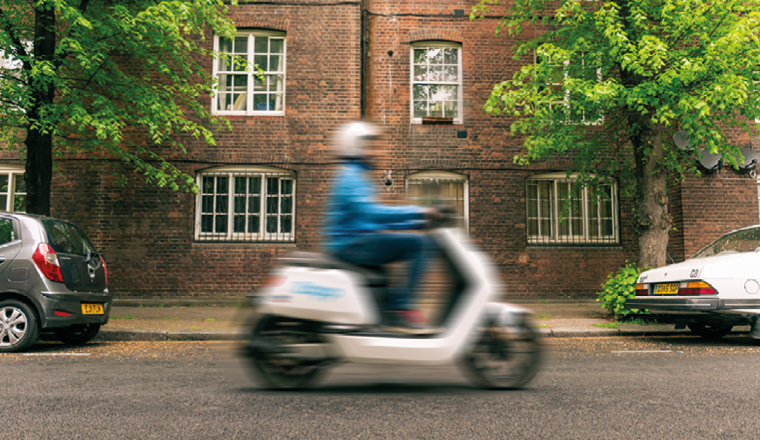 Following various well publicised funding rounds, the likes of Flink,Getir, Gorillas and Zapp are promising to shake up the weekly shop. Can they live up to the hype?

This year the on-demand grocery delivery space has really heated up. A wave of new startups, including the likes of Flink, Getir and Gorillas, have attracted significant investor interest, with some sizeable fundraising rounds making headlines.

On 4 June, Berlin-based Flink announced that it had raised US$240mn in a series A funding round, just six months after launch. That same day, Turkish company Getir announced a US$555mn Series D fundraise, bringing its overall valuation to US$7.56bn.

Gorillas, also based in Berlin, reached a US$1bn valuation in March following its US$245mn series B fundraise. In doing so, it became the quickest European tech company ever to attain unicorn status. London-based Zapp, which was founded just last year, has raised more than US$100mn to date.