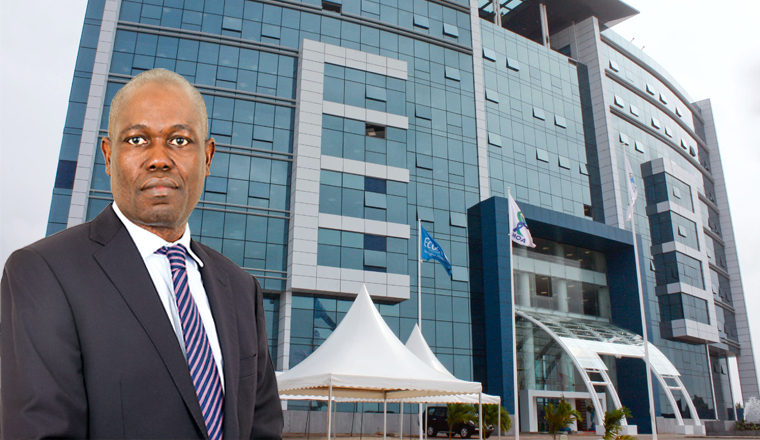 It’s been a tumultuous couple of years for Ecobank. Although on the ground the pan-African bank has continued to grow its footprint, and its investment banking arm has continued to find its way onto high-profile deals, there have been problems at the highest level of management.

In March 2014 the board ousted CEO Thierry Tanoh over allegations of mismanagement; he had come under investigation by the capital markets authority of Nigeria after a whistleblower within Ecobank raised concerns over corporate governance breaches. Then in February 2015, a Togolese court awarded Tanoh US$11.6mn in wrongful dismissal compensation (in line with an earlier decision by an Ivorian court), though Ecobank continues to challenge the decision and question the jurisdiction of the court.

The appointment of Albert Essien, a 25-year veteran of the bank, to the top job, did much to restore calm. He made it his priority to repair Ecobank’s public image, telling EMEA Finance back in March, “I took over at a difficult time when confidence had gone down. As the leader, you need to show the way. You need to be seen to be credible, to have candour, to be professional. You say ‘yes’, we’ve found ourselves in this hole. We’ll get out of this hole, and here’s how we’ll get out.”

Essien’s retirement and the appointment of Ade Ayeyemi in his place, is the culmination of this chastening process of rehabilitation. Ayeyemi, 52, is highly experienced, having spent most of his career at Citi where he rose to the position of chief executive officer of the Sub-Saharan African division, based in the Johannesburg office. Ecobank Group chairman Emmanuel Ikazoboh said of the appointment, “After a thorough and extensive search throughout the African continent, we are delighted to have secured Ade as the person to lead Ecobank through the next phase of its development and beyond as a world-class pan-Africa bank. Ade is a truly outstanding individual with deep knowledge of banking across Africa, and we welcome him on board.”