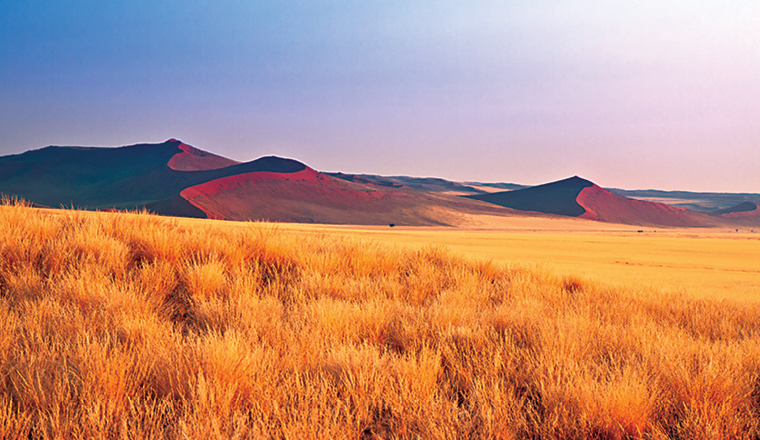 Islamic finance has caught the interest of a number of African sovereigns in recent years. But on a local currency level, it has actually been around a while. Gambia first issued sukuk in 2007 and has been issuing short-term Islamic paper in its own currency ever since. Sudan, too, has used sukuk as a tool to raise substantial sums of money; in 2010, it sold SDP800mn-worth of bonds (equivalent to around US$335mn) to local banks as foreign investors’ turned away due to the escalating crisis in Darfur. In October 2013, Osun State became the first Nigerian state government to tap the local currency Islamic bond market, while Senegal issued a CFA100bn (US$208mn) sukuk in June 2015.

The next big step was going international, and in September, South Africa did just that. After two years of preparation it hit the international sukuk market, becoming the fourth non-Islamic sovereign to do so after Hong Kong, the UK and Luxembourg. The National Treasury of South Africa raised US$500mn of 5.75-year debt with a coupon of 3.9% in a deal that was four times oversubscribed. Now countries such as Kenya and Cote d’Ivoire are considering following suit. Standard Bank’s global head of primary debt markets Megan McDonald tells EMEA Finance what they can expect from the issuance process.