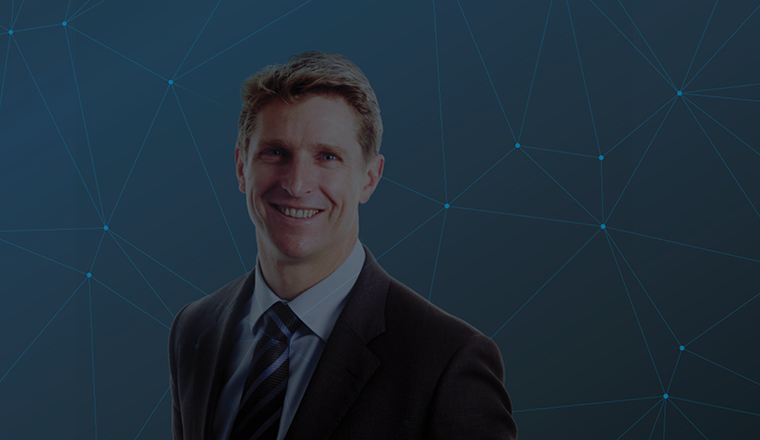 Fintech businesses setting up shop in London are driving technological innovation across the financial services worldwide. Banks collaborating with them only stand to benefit. Liz Salecka reports.

The UK is fast becoming a destination of choice for companies wanting to establish a global presence in the Fintech sector, recently a number of international Fintech companies have relocated there, and start-ups see it as a fertile environment to test new products and services, particularly in the financial hub of London.

Eddie Harding, head of Fintech M&A at ICON, a company that specialises in providing corporate finance advice to technology companies, says that the UK Fintech movement has gathered rapid momentum in recent years. ICON has been helping Fintechs raise finance since 1999, so Harding and his colleagues are well placed to comment on the rapid growth of the sector.

“This is due to a raft of things including the financial crisis, which led to a reduction in the debt finance available, and resulted in massive demand for alternative finance. There has also been quite a lot of dissatisfaction with traditional banks, and there is a growing need to look for alternatives,” he says, pointing out that Fintechs are in a strong position to leverage innovations in areas such as mobile technology, so-called ‘big data’ and social networking.

Although the Fintech movement is gathering pace across Europe generally, London has emerged as a premier location, with many Fintechs locating to the city to gain improved access to investment capital and funding, and eventually - potential customers.

“There is a lot of Fintech activity in many European countries, but they are neither seeing as much publicity - nor generating as much visibility - as those in the UK so there is a tendency for European Fintechs to move to London,” says Chris Hill, partner, Kemp Little, a digital media law firm, which also advises Fintechs.