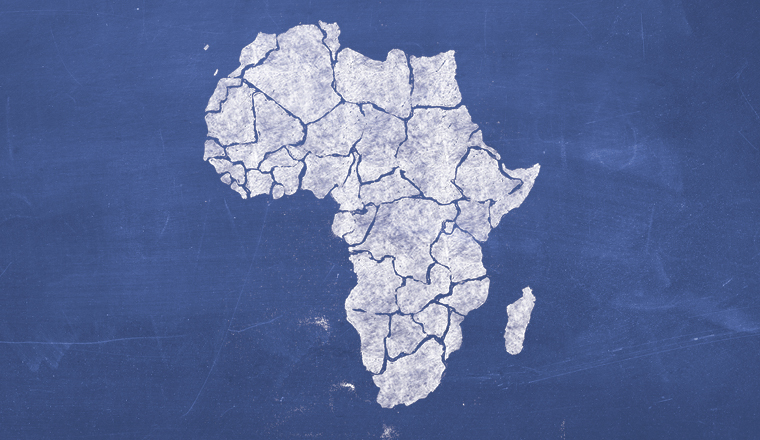 The UK’s referendum on its membership in the EU delivered a shock result, which has wide-ranging impacts for African economies.

A month after the United Kingdom’s referendum on its membership of the European Union, Britain’s High Commissioner to Kenya Nic Hailey tried to lay out an upbeat message, in the face of doom-laden headlines in East Africa’s largest economy.

“Does this mean that the UK will be taking a single step from the centre of the international stage?” he wrote in the country’s largest newspaper, the Daily Nation. “The answer is a resounding no. Britain will build a new future from a position of strength, outward facing, internationally focused and ready to embrace the new opportunities that Brexit brings.”

It was a rare injection of positivity, after weeks of near panic. Policymakers in Kenya, which maintains strong economic links with its former colonial power, as well as with the rest of the EU, have warned that the market turmoil and trade disruption could wash up in East Africa. David Cameron, who resigned as prime minister in the wake of the vote, was scheduled to visit Kenya and neighbouring Ethiopia to push trade and investment ties; that trip was obviously cancelled.

As the pound sterling slumped on June 24, the day after the referendum, the Central Bank of Kenya announced that it had readied a market intervention to prop up the Kenyan shilling, in case of capital flows out of emerging markets.

That intervention was not needed, but at the end of July, the impact of the referendum was made clear, as Kenya’s neighbours Uganda and Tanzania blocked a regional trade agreement, due to be signed between the East African Community (EAC) and the EU. Tanzania’s government cited the uncertainty created by Brexit as it withdrew from the signing ceremony. The collapse of the deal could have real implications for the region, as it was supposed to reduce tariffs on EAC exports to the EU, a major end market for Kenyan horticulture.

South Africa
Worst hit on the continent was South Africa, whose financial sector is tightly intertwined with the City of London. A research report released before the vote by analysts at UniCredit put the total claims on South African companies by UK lenders at nearly 180% of South Africa’s total foreign exchange reserves.

The country relies on foreign direct investment to plug a gap in its current account, and the uncertainty created by the Brexit vote could cause investors to hold back, at least for the short term. The fall in the sterling pulled down the rand by 7% in the immediate aftermath of the vote, and many analysts now think that the disruption could have tipped the country into a recession. Robert Besseling, of South African consultancy Exx Africa, believes that a contraction is now likely, and that a long-awaited downgrade of the country’s sovereign debt “is now almost inevitable.”

South Africa is already mired in an economic downturn, the consequence of a toxic mix of external market conditions, domestic political turmoil and a well-publicised infrastructure deficit; the Brexit vote compounds the current difficult state of affairs.