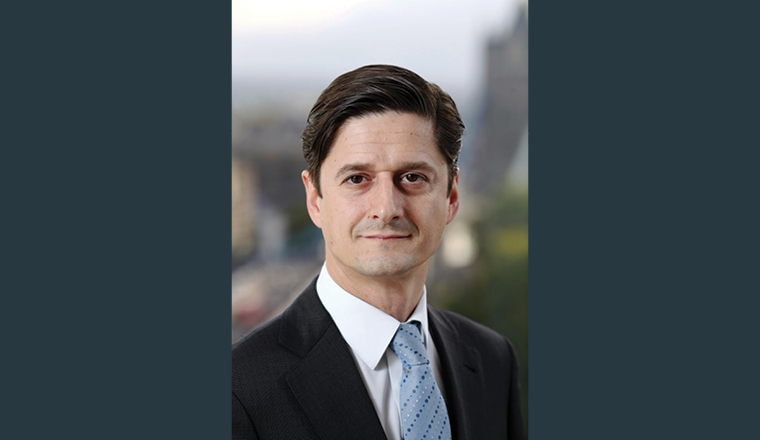 Societe Generale’s senior debt capital markets team has undergone an overhaul in the wake of co-global head Brendan Moran moving to another part of the bank, and the CEEMEA region has been marked by the lender’s global head of capital markets as a growth area.

Moran, who moved to become a senior banker covering natural resources and utilities sector in the UK in April, has big boots to fill.

“We are very good at helping the development of peoples’ careers, so one person, Brendan Moran, moved to another part of the bank and I could promote five people,” Demetrio Salorio, global head of capital markets, told EMEA Finance.

The DCM arm will focus on a swathe of areas, said Salorio, as part of a wider push from the rest of the bank into different business lines, including emerging markets.

Salorio added: “DCM is not isolated from the rest of the bank. Alongside growth in the US and green bonds, we are looking at growth in CEEMEA, especially Russia, the Middle East and Africa.”

Societe Generale has had strong ties with Russia since buying a 20% stake in Rosbank in 2006. The French bank has increased its holding over the years and now owns 99.9508% of the Russian lender.

International banks’ Russian franchises look ripe for growth after Russian issuers returned to Eurobond issuance to much fanfare this year.

Russian names, which were some of the biggest issuers at the turn of the decade, were shut out of the market because of sanctions from the West over Russia’s invasion of the Crimean Peninsula. Even non-sanctioned companies found it tough to access international funding, as investors were worried that the list of companies prohibited by the US and European Union could grow.