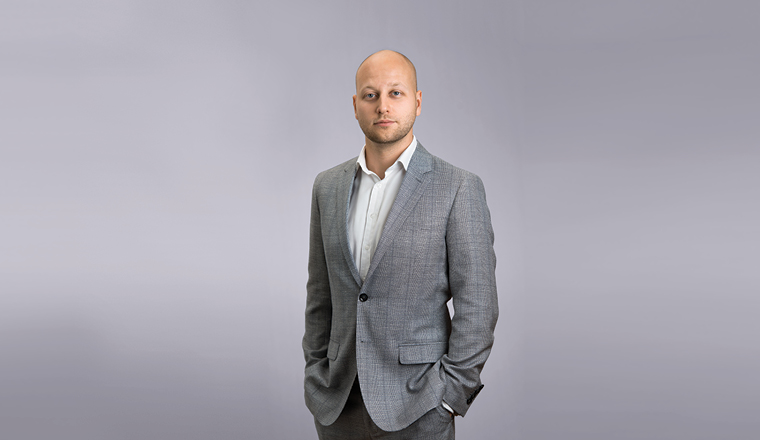 Russia’s PIK Group has plans to ramp up capital markets activity in the coming years, as the firm announces a consolidation of its shareholder structure with company president Sergei Gordeev buying out two minority holders.

Russia’s largest residential real estate developer, PIK is looking to expand its capital markets activity in both debt and equity, as a way to diversify away from bank loans.

On the equity side, the company is planning a Second Public Offering in the near to medium term..

“It is within a three year timeline,” Alexander Dolzhich, advisor to PIK’s chief executive officer for capital markets and M&A told EMEA Finance. “If the markets are in good shape, then the company will be able to proceed earlier than that.”

VTB will run the SPO. PIK has sold a 7.6% stake in the company to VTB, which is also acting as portfolio advisor.

“The sale to VTB was structured like an SPO facility,” said Dolzhich. “It allows the company to benefit from additional cash to reduce debt.”

The funds raised from the VTB purchase will be used to pay down its most expensive debt, PIK Group said in a statement. The company had RUB91.5bn ($1.5bn) of liabilities at the end of June 2016, according to its most recent unaudited results.

“Most of the debt was funded through bank loans on a secured basis,” said Dolzhich. “This means that the company cannot operate at full operational efficiency.”

This is because the company cannot use assets secured against debt as it pleases, such as selling them, without getting consent from lenders first.