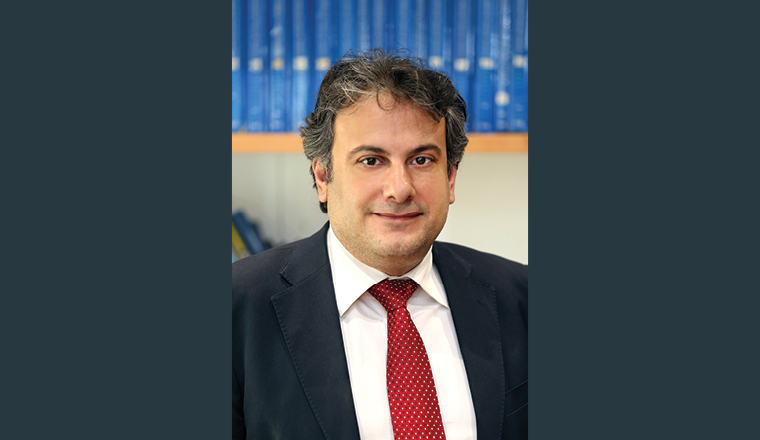 As the chief economist and head of research at Bank Audi, Marwan Barakat has his finger on the pulse of Lebanon’s progression out of the political malaise that has choked the country for more than two years, and the forecast for the country is steadily improving.

There is no doubt,” Barakat tells EMEA Finance, “that Lebanon’s domestic political settlement…improved the risk profile of Lebanon and somewhat lifted the economic opportunities at the horizon”.

Barakat has lead Bank Audi’s research department for more than 20 years, meaning he has served the bank during wars, the presence of United Nations troops in the country and, most recently, political paralysis that has kept Lebanon’s government in stasis since 2015.

However, although Lebanon’s president Michel Aoun and prime minister Saad al-Hariri successfully negotiated the Government of National Unity of thirty ministers from across the country’s many religious factions, Lebanon’s economy still has problems ahead of it.

The most glaring of these is investors still putting off large projects, which leads to sluggish loan book growth at a time when money is flowing into the banking system.

“The slightly improving growth this year is driven by consumption rather than investment,” Barakat said, “with a continuing wait-and-see attitude among investors delaying major investment decision as actually witnessed by the weak loan growth this year.”

In the entire Lebanese banking system, deposit growth hit US$3.6bn for the first five months of 2017, up from US$2.3bn for the corresponding period of last year, but the lack of investment meant that loan volumes remained subdued.

“The improvement in the pace of deposit growth was not coupled with a parallel improvement in lending growth in a tough operating environment at large,” said Barakat.

This is likely to change, with Lebanon’s banking system receiving renewed backing from the European Investment Bank (EIB), which provided a €265mn funding package at the end of June to four lenders to on-lend to small and medium-sized enterprises.

Though Bank Audi did not receive funding this time, the EIB’s repeated involvement in the country hints at exponential growth in the domestic banking system to finance the SME sector.

“The main benefit is the substantial amounts which could be increased further,” said Barakat.