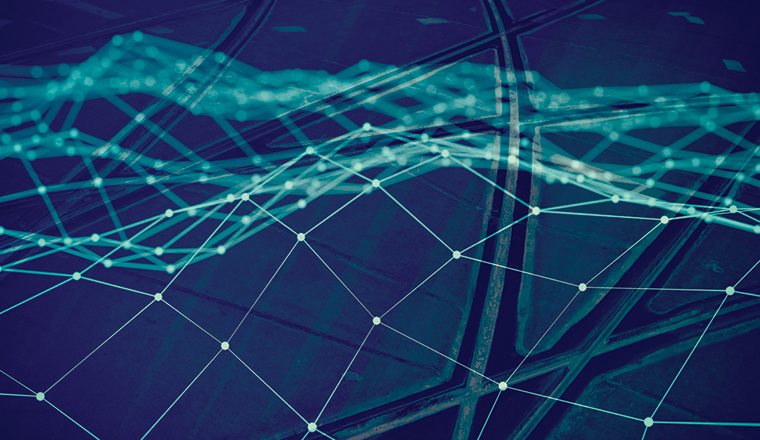 The building out of Blockchain is reaching completion, giving rise to expectations that it will be in full use for real-life trade finance and payments transactions later this year. But whether Blockchain will ultimately provide a mass market proposition for financial services is not yet clear – greater interoperability between technologies will be needed.

The use of Blockchain technology looks set to become a market reality with multiple Proofs of Concepts and live tests having already demonstrated its effective application in both trade finance and payments.

But with different players involved in separate Blockchain initiatives and consortia in building out the technology, questions still remain over whether Blockchain will become a mass market solution in these financial businesses, or whether its deployment is more likely to be characterised by separate ecosystems, using distinct platforms.

“Many consortia are currently looking to grab a piece of the market in a reactive way. Ultimately this may result in creating a problem, which they then need to fix later,” says Abdul Naushad, CEO, PayCommerce, which is a leading enterprise-class global payments network. “If different technologies are developed, which are not interoperable, then there will be a problem five years from now.”

“I do believe that having different consortia, developing their own Blockchain capabilities, can strengthen the movement and help spearhead Blockchain’s development. Having different consortia working on this may also help to achieve the right goal earlier,” adds Koen Vierendeels, business development manager, group trade finance, KBC, suggests that it would be very difficult to put together one consortium made up of hundreds and hundreds of banks to work on one Blockchain project.