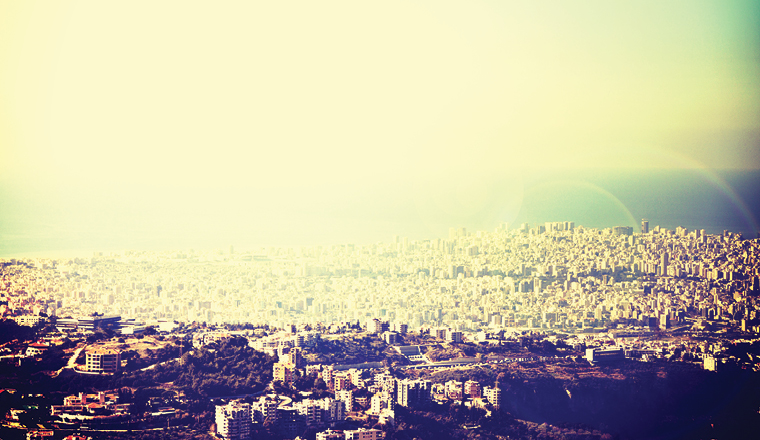 Lebanon has finally shaken off political paralysis by forming a government for the first time in more than two years, and already the country is bearing the economic fruits of a more stable political system.

India’s oil minister Dharmendra Pradhan announced on July 10 that oil and gas company ONGC Videsh would bid in an auction to explore and develop gas fields off the coast of Lebanon, potentially bringing millions of dollars of investment to the country.

Pradhan made the comment after meeting Lebanon’s energy and water minister Cesr Abou Khalil on the sidelines of the World Petroleum Congress in Istanbul.

“The meeting was important in the context of ONGC Videsh’s participation in the upcoming bid round for offshore gas fields in Lebanon,” Pradhan said on Twitter.

The bidding process for five offshore blocks of gas was severely delayed because Lebanon had been without a government for two and a half years until December last year, when Lebanon’s president Michel Aoun and prime minister Saad al-Hariri brokered a new government of 30 ministers from across all of the country’s religious factions.

“It has made a big difference,” a government funding official, who was not allowed to be named, told EMEA Finance. “It acts as a solid foundation to attract foreign investment.”

ONGC Videsh is prequalified to bid on Lebanese oil and gas fields, along with Qatar Petroleum, Iran’s Petropars and the UK’s New Age African Global Energy.