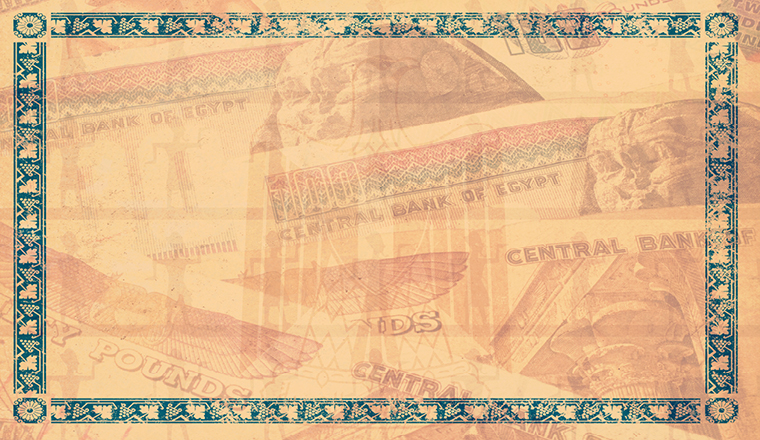 Egypt was a crucible of the Arab Spring and is only just now beginning to re-discover its economic feet, with international investors once again interested in the country after a series of severe reforms that have sent inflation soaring to eye-watering levels

On July 13, the International Monetary Fund agreed to disburse a US$1.25bn tranche of a US$12bn Extended Fund Facility to Egypt. This was the second such tranche from the multilateral lender and was only released after the IMF reviewed Egypt to make sure the country was undertaking a wide ranging economic reform.

These reforms, which included cutting energy subsidies and public wages, a new value-added tax and increasing central bank reserves, have caught the eye of investors.