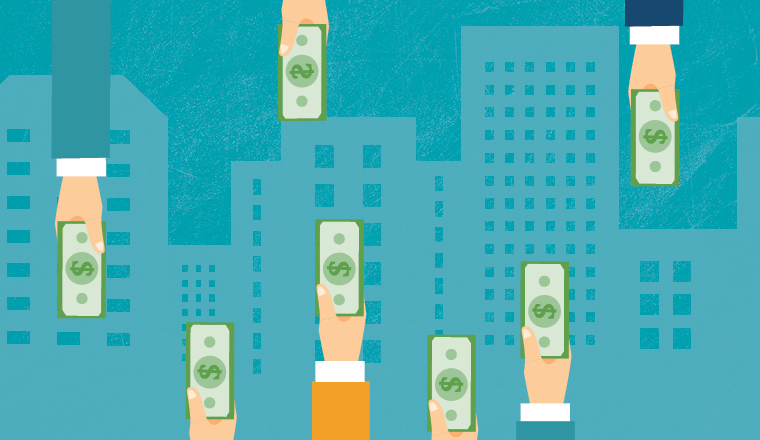 Syndicated loan volumes remain low throughout CEEMEA, dominated by a few jumbo deals. However, lenders are holding their nerve, with activity picking up in Africa and Central and Eastern Europe.

Anyone looking at this year’s CEEMEA syndicated loans market would be struck by the apparent lack of drama. With borrowing remaining steady, the market as a whole is seeing similar loan volumes to last year. Based on data produced by Thomson Reuters, first half syndicated lending in the EMEA region was down 4% compared to the first six months of 2017.

As Duncan Moon, Director of loan sales and syndication at Commerzbank, tells EMEA Finance, banks have needed to compete hard for a limited number of deals.

“Lender confidence is generally strong – liquidity is good and banks are keen to go ahead and lend if suitable deals come along,” he says. “However the balance of supply and demand still firmly favours borrowers.”