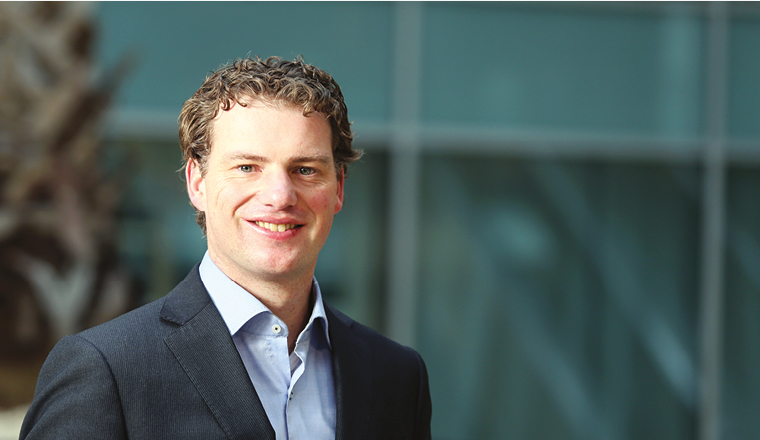 As KYC requirements become more complex, many financial institutions are calling for specialist third parties to save the day.

Know your customer (KYC) is becoming increasingly challenging for banks. As they contend with a wave of new regulations – not least the EU’s fourth anti-money laundering directive (AMLD 4), which came into force last June – they are devoting ever more resources to compliance.

According to a Thomson Reuters survey, large financial institutions saw their KYC-related spend surge to US$150mn in 2017, up from US$142mn the previous year. This figure is expected to rise by at least another 13% this year. Meanwhile, major international banks are spending between US$900mn and US$1.3bn a year on financial crime compliance.

This kind of investment is no surprise, given the potential costs of getting it wrong. Since 2009, regulators in the US and Europe have imposed hundreds of billions of dollars in sanctions on banks for various forms of misconduct. Many of these fines have to do with inadequate anti-money laundering controls.{mprestriction ids=“*”}

With compliance challenges continuing to grow, it is not surprising to see the emergence of a regtech (regulation technology) industry that promises to relieve the pain points. KYC compliance is one of the fields in which regtech companies look poised to create the most disruption.

“Banks find regulation very onerous and they’d rather be spending their time doing something else,” Martijn Hartman, finance director at Equiniti KYC Solutions, tells EMEA Finance. “By outsourcing to companies like us, which lead the way in terms of technology and skill set, it opens them up to spend time on other projects.”

As a leader in this sector, Equiniti KYC Solutions has experienced massive growth over the last couple of years. Formerly known as KYCnet, the company was acquired by Equiniti Group in 2016 and has subsequently scaled up its workforce from 40 to over 150 people.

The company is based in Amsterdam, a location chosen due to its strong digital infrastructure, and multilingual talent pool. In fact, the city has become a hub in recent years for high-tech enterprises. Currently, there are over 350 companies active in the Amsterdam fintech sector.

Equiniti pioneered the development of KYC-as-a-Service as early as 2008, and has provided complete KYC due diligence analysis ever since. However, as banks contend with the increased demand for data and regulatory reporting, the idea of outsourcing to a specialist is becoming more compelling.

“For years, banks have been trying to do their KYC themselves – either locally or offshore or nearshore,” says Robert Soetens, the company’s director of technology. “But the real niche is complex subjective analyses of complex businesses, requiring a lot of language skills that you’re simply not going to get offshore. It’s faster and cheaper for them if they outsource that to us.”

As he explains, the company originally saw its competitors as the banks themselves – or more precisely, the banks’ internal KYC function. These days, however, the landscape has become more crowded with third-party KYC providers.

“When you look around today, there is a lot more going on in the KYC business but it’s all software and tech related, whereas a huge part of our business is services,” he says. “That’s still an edge we have on everyone who now wants to build in automatic KYC or screening, or data providers with static data you can pull. We can combine the whole package.”

Small and large alike
Currently, most of Equiniti KYC’s clients are resource-stretched mid-sized banks, which are particularly vulnerable to the threat of sanctions. Unlike larger banks, these institutions may struggle to create proprietary systems that can meet the new KYC requirements. They may also be attracted by one of the side benefits, namely the chance to harness unstructured data for commercial purposes.

“Our onboarding tool might initially be used to do risk calculation and screening, but because of the type of questions we ask at the front of the journey, we actually give the bank very valuable information about their customer demographics and how their products are being dispersed,” says Soetens. “You can do a lot more than just the KYC element if you have an up-to-date customer profile.”

Hartman believes the next few years may see institutions gravitating towards a shared utility service model. Under this model, each bank would provide all salient (non-sensitive) customer information into a single portal, which could then be accessed by the rest.

“Smaller financial institutions often don’t have their own department, so they may collaboratively want to outsource their KYC service into one central system that we create for them,” he says.

“With a shared utility, we would become more than just a data provider – we would be a data maintainer, updater and the single source of truth. And although everyone will paint the KYC flavour in their policy according to their risk appetite, the data to make those decisions will be the same,” adds Soetens.

As for larger banks, most are still conducting their KYC processes internally for the time being. However, Hartman believes they will eventually look to outsource their KYC function too, creating more opportunities for companies like Equiniti.

“I think eventually the Tier1 banks will come too, because they’ll realise it’s cheaper,” he says. “But it will take a few years for them to make up their minds.”{/mprestriction}