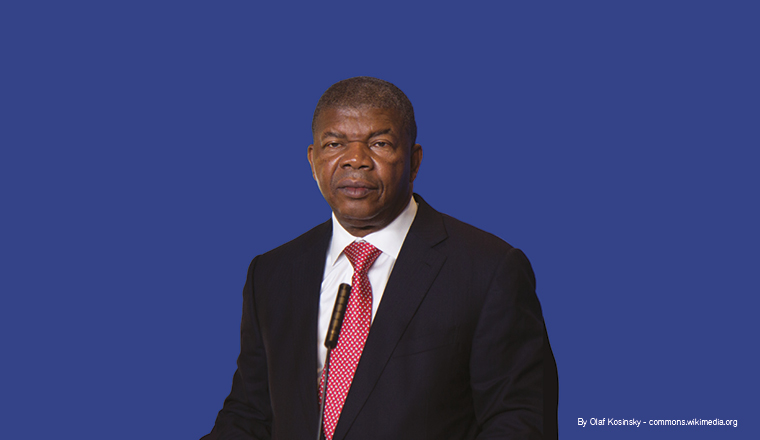 Angolan president Joao Lourenço is seeking financial support from the IMF to stimulate growth, to cover debts, and to reform the stricken economy.

The Angolan government has approached the International Monetary Fund to open bailout talks, with a view to shoring up the country’s battered oil-driven economy, and to push through vital economic reforms.

Angola has suffered from foreign currency shortages, rising bad debt in the banking sector and slow growth since oil prices collapsed in 2014. Oil makes up 90% of Angola’s exports, and fuelled a decade of rapid, uninterrupted growth that made the country one of the most attractive destinations for foreign investment on the continent. The oil price crash cut that growth dramatically, and the country experienced a recession in 2016 and 2017.

The country asked the IMF for technical assistance in April, without a financial component. Since then, the economic position has worsened, compounded by policies put in place ahead of elections in August 2017. Those polls were the first in nearly 40 years not to feature the long-serving president, José Eduardo dos Santos, who stepped down and handed over to Joao Lourenço, who has promised to reform the economy and diversify it away from its near-total dependence on hydrocarbons.