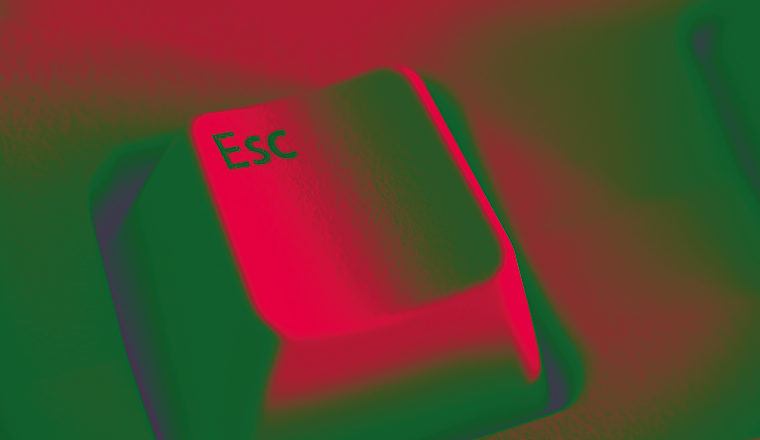 Something has gone wrong in the Lebanese economy. Coming into this decade with an average annual growth of around 9%, the sovereign has now been labelled by some corners of the capital markets as a default candidate. Despite the sharp contraction in growth, executives on the ground say the banking system is still managing to stay healthy and liquid.

Lebanon has the highest level of sovereign debt in the CEEMEA region emerging markets relative to its GDP, and the third highest globally. The World Bank at the start of October slashed the country’s growth forecast to 1% from double that, and predicts a 155% debt to GDP ratio by the end of 2018.

“The real sector of the Lebanese economy is not doing well,” Marwan Barakat, group chief economist and head of research at Bank Audi, told EMEA Finance. “Investment is contracting in real terms, with a delay in major investment decisions. Investors that want to open a hotel, a restaurant, a business are simply delaying their investment decisions as evidenced by the drop in bank loans to the private sector.”

In correlation to the investment lull is a rise in unemployment rates, according to Barakat, who says that the unemployment rate had doubled over the last five years to 20%. There is “almost no single job created for the 30,000 Lebanese that join the labor force each year,” said Barakat.