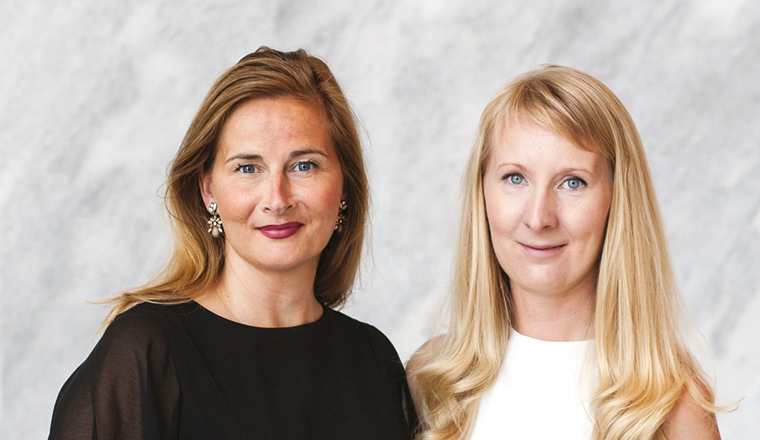 Actions taken to shore up and support the banking sector in Central Europe can be viewed as a success story, now the focus shifts towards softer goals. Phil Thornton reports.

Almost 10 years have passed since the world teetered on the edge of a Great Depression in the wake of the collapse of Lehman Brothers bank that saw credit lines freeze up across the western world.

As politicians scrambled to find a way to stop the rot at the beginning of 2009, policymakers, economists and bankers in Central and Eastern Europe (CEE) quietly devised their own rescue mission to tackle a specific problem.

Officially called the European Bank Coordination Initiative, it brought together all the EU-based cross-border banks active in emerging Europe, which owned much of the banking sector in the CEE region.

It was swiftly given the more headline-friendly name of the Vienna Initiative.