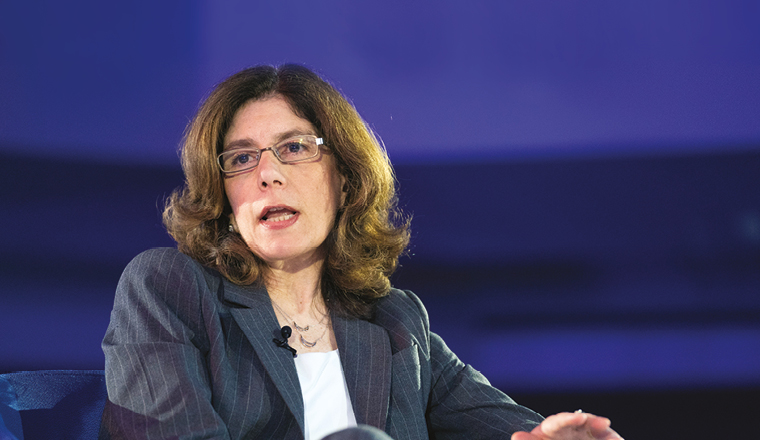 Pinelopi Koujianou Goldberg, the World Bank’s new chief economist, has the right stuff for the challenges facing both the bank itself and development economies. Goldberg will likely define the agenda by increasing overall academic rigor, while focusing in on the importance of trade, the informality, and the changing nature of work.

The post of chief economist of the World Bank has an unfortunate habit of attracting controversy.

One of the most famous occupants, Nobel-laureate Joseph Stiglitz, quit after two years in 1999 to challenge then-conventional thinking on how to help poor countries from his perch at Stanford University.

More recently fellow Nobel winner Paul Romer resigned in January 2018 after he questioned the integrity and validity of the Bank’s research in an interview with the Wall Street Journal. He had highlighted inconsistencies in the methodology of the keenly watched Doing Business Report’s rankings.

After an interregnum under the acting control of longstanding bank economist Shanta Deverejan, the top job in development economics was given to Pinelopi Koujianou Goldberg, who started in November 2018 with the stated expectation she would “strengthen the Bank Group’s connection to state-of-the-art academic research”.