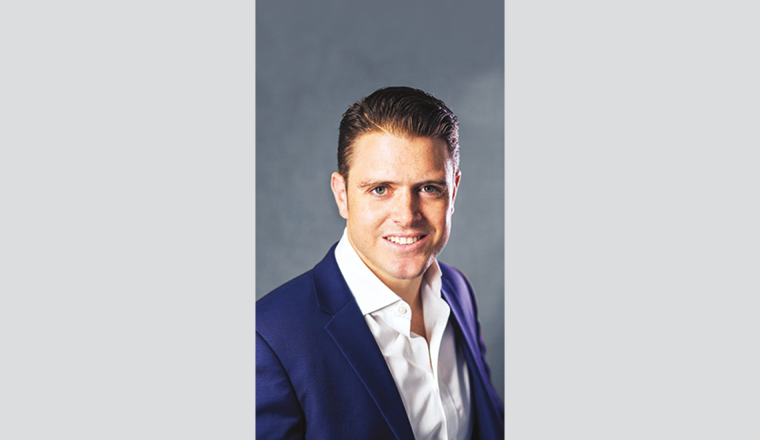 The revolution will be led by fintech

Banks are used to cutthroat competition, but now some of the world’s biggest and most well-known brands are looking to stake their claim on ground long held by traditional lenders. EMEA Finance spoke with Mike Cook, senior manager at US information technology services company Cognizant, about rising competition between banks and fintech.

"Over the next five years, the banking industry is going to change dramatically,” said Cook, who works in Cognizant’s Centre for the Future of Work, which is a part of the company that closely resembles a think tank. “Fintechs,” said Cook, “will look to expand their offering into other areas of the banking value chain”.

Behemoths of the technology industry are turning their gaze to finance, and their position as both household names and existing owners of huge amounts of data puts them at a strong position.

“There is the imminent threat of tech giants who, by harnessing data, can offer a hyper-personalised experience and disrupt banking as we know it,” said Cook. “Amazon, for example, is well-known for having a business plan for every industry, and payments is unlikely to be any different. Having just launched a small loans service to SMEs, it is not hard to extend the logic to where Amazon is your bank and runs your entire network by Amazon ‘rails’. And the same could easily be said for Facebook.”