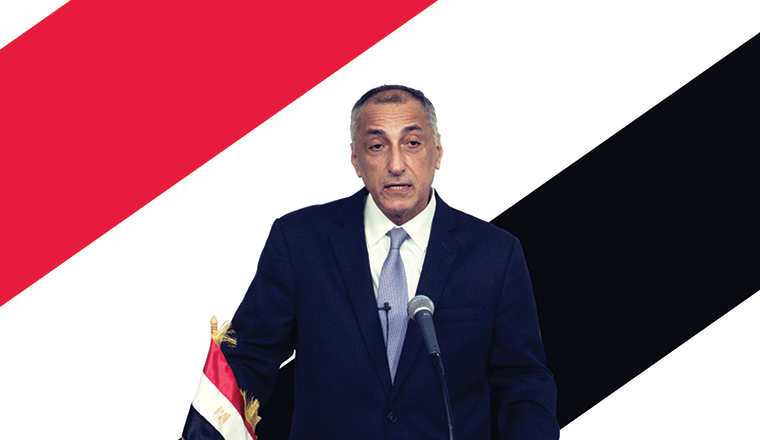 When career financier Tarek Amer was offered the governorship of Egypt’s central bank in 2015, he was told it was “Mission Impossible”. “I didn’t like to hear that because I wanted to go forward,” he says.

It was certainly a tough challenge. The political turmoil following the so-called Arab Spring revolution of January 2011 had triggered a large outflow of capital, leading to soaring inflation, a capital account crisis and a recession. Since then the economy had crawled on with growth of 2% a year, weighed down by continued disruption of domestic production and widespread energy shortages and electricity blackouts.

“When I was given the responsibility for the central bank in 2015, I would not have accepted it if I did not believe in the Egyptian economy. It was not crazy, but it was the experience and intuition that policymakers have to have about the sense of the market,” he says at a side event at October’s annual meeting of the International Monetary Fund.

Amer has a long and deep career in private banking. When he took up his post in November 2015, he had 27 years of banking experience under his belt,